On The Wrong Side Of History …

What happened with people who sided with Hitler and the Nazis in their quest to murder countless humans? As their crowd rose to the heights of power and prestige, many people who supported them must have thought their futures were looking up and they were setting up some kind of positive family reputation for future generations. To look at things from the perspective of today, it is mind-boggling how those people could have thought that they were going in the right direction.

Today, the children, grandchildren, and great-grandchildren of Nazis look back at their family history in horror, in shame, and wishing they could just leave the tainted associations off.

But something at the time got large portions of the population to believe that murdering other types of people was somehow okay, noble, intelligent, and not totally insane.

Today, the signs are obvious — more than obvious. We are steering all of human society into a disastrous future that will lead to much, much more premature death — death from malnutrition (from crop failures and lack of food), death from heat and drought, death from superstorms and flooding, death from diseases, death from migration and war, and death from air pollution as well, by the way. We may make our entire climate unlivable for humans. 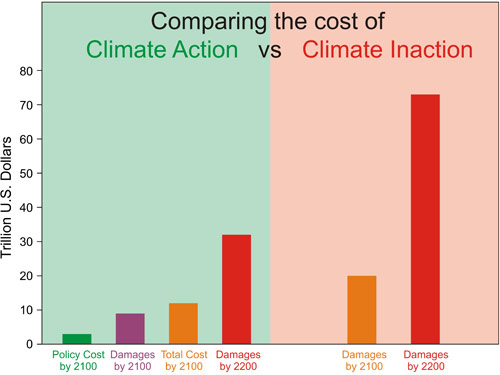 How will future generations of science-denying pollution pushers feel about their parents and grandparents — about Donald Trump, Rick Perry, Scott Pruitt, the Koch Brothers, etc. Of course, it’s not just about the Hitlers of the world — it’s also about all of the people who support them. If you are the ancestor of a Hitler-era Nazi, you probably don’t feel too cool about your DNA lineage. People who support climate-destroying pollution politicians will be viewed in a similar way. Perhaps they didn’t support the directly killing of other humans (though, that is also going on to some extent), but the indirect demolition of human society and our climate’s livability for humans is not something you will want your name attached to in a handful of years.

Well, no one should want their name tied to that today, but hey, it apparently takes a lot of people a long time to learn the difference between right and wrong, or compassionate life and heartless death.

Unfortunately, I’m not super optimistic that we will transition away from polluting habits and technologies quickly enough to avert ludicrously unprecedented destruction and human death. When that becomes more obvious and the challenges more immediate, people fighting climate action anytime after the 1990s will wear a deep stain on their name and historical reputation.

Zach is the director of CleanTechnica, the most popular cleantech-focused website in the world, and Planetsave, a world-leading green and science news site. He has been covering green news of various sorts since 2008, and he has been especially focused on solar energy, electric vehicles, and wind energy since 2009. Aside from his work on CleanTechnica and Planetsave, he's the founder and director of Solar Love, EV Obsession, and Bikocity. To connect with Zach on some of your favorite social networks, go to ZacharyShahan.com and click on the relevant buttons.

Virgin Forests and their Unique Biodiversity: A Film in the Making

Hunger is a Perspective

Bottled Water Not So Hot for Economy Either,...

War … Not Healthy for Gaia

Zach, I fear you are right. Hope that you’re wrong, but must act assuming that GW threat is as real as the science is.

BTW your bio section is messed up. 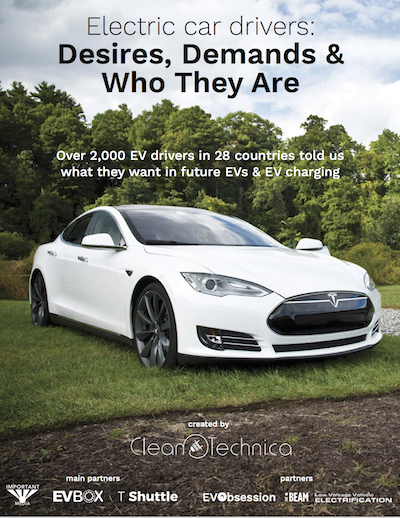 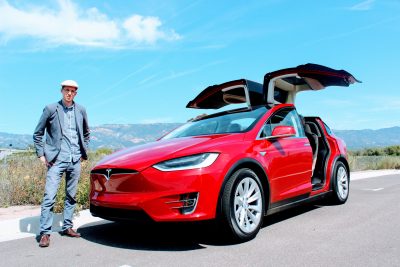