Skip to content
Loading...
How A Small School In Rural Zambia Will Finally Get Electricity
7 Water And Energy Conservation Strategies For Large Families
How 200 Solar Lights Found Their Way To A Small School In Rural Zambia
Ørsted Consolidates Customer Solutions & Bioenergy Divisions
India’s NTPC Limited Offers Solar Power Project Management Services To ISA Members
5 Tips to Make Your First Bike Commute to the Office a Successful One
Congress Charges Ahead on Energy Storage: (BEST) Act
First Round of 15 Winners of Reinventing Cities Competition Announced, Creating New Beacons of Sustainable Design & Construction
5 Major UK Businesses Powered by Renewable Energy
Buy An Electric Car And Save The Planet! Not So Fast, Consider The Alternatives First
Why Do Republicans Now Hate On Christian Morals, National Security, Democracy, The US Constitution, The Rule Of Law, The FBI, The CIA, Honesty, & The US Deficit?
Don The Con & Crew Creating Alternative Reality That Is Almost Completely Fake
Nasty Gas Smells In Long Beach Launch AQMD Long-Term Investigation — We’re There, And It’s About Time!
Community & CultureSolar Energy 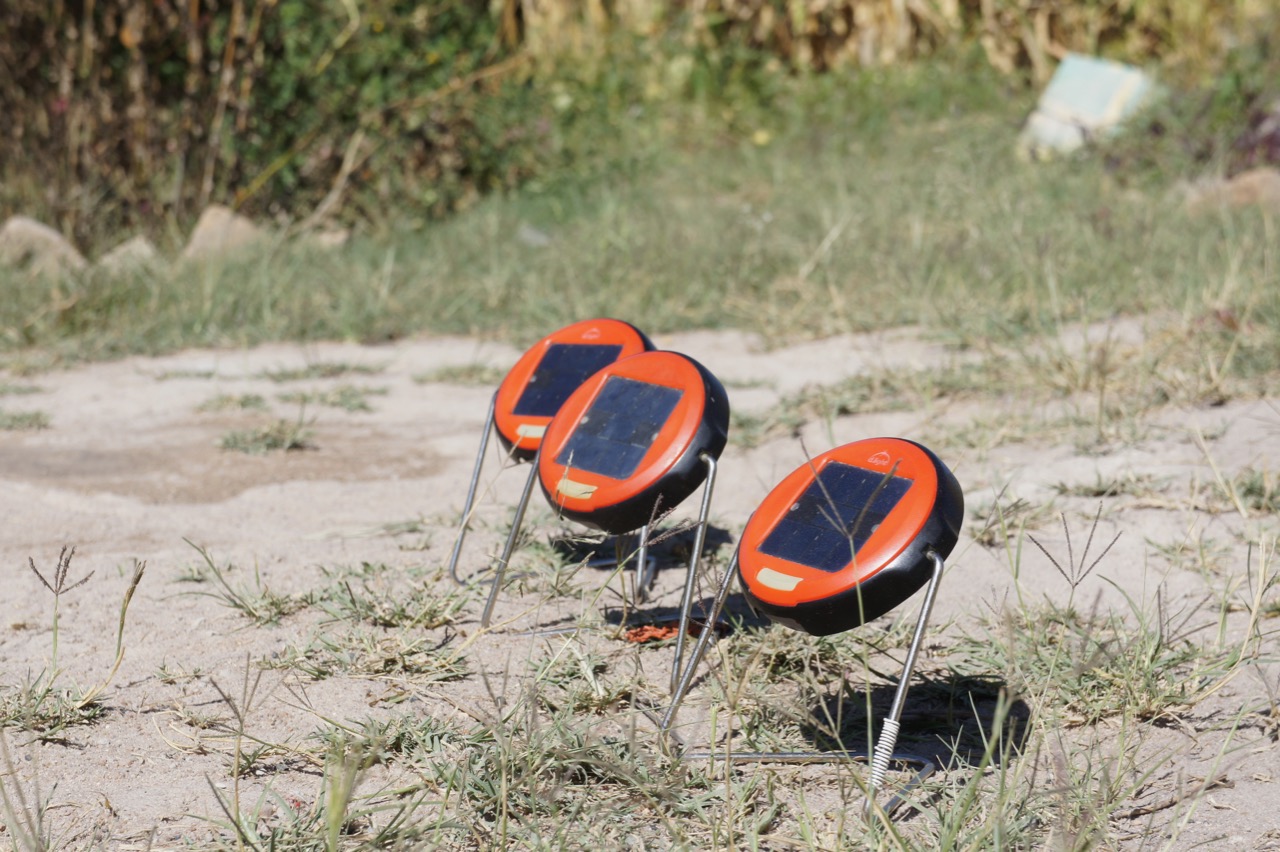 In 2014 I traveled to Africa to visit the rural primary school I had attended 33 years earlier. I carried with me 200 solar lights from SolarAid, an international organisation, founded in 2006.

In the year 1981 I found myself living with my mother and sister in the small village of Mapanza, Zambia. They had already lived there since 1979. My mother was a volunteer at a women’s crafts center, and my sister had started her education in grade 1 at the local school called Chibwe Primary School. Now I was going to share this experience for well over 1 year with them, starting in grade 5. The source of electricity in our own household was from the diesel generator operating at the nearby high school, and more often than not it was broken down, so our refrigerator was mostly used for cooling water and not food. We lived on the food that was common in the area: corn porridge and vegetable relish. At least we had electricity a few hours each day, which most people did not. I had unknowingly come to experience the concept of energy poverty. You can read the story of Chibwe here, and the people who we came to know as family here.

So, in 2014, 33 years later my sister and I decided to visit Zambia again, mainly because an old friend of ours — to whom we had close bonds and considered our Zambian brother —  was terminal ill. Together with our brother we would visit our old school, now expanded from 7 to 9 grades and thus named Chibwe Basic School.

In appreciation of the way we had been welcomed to their society decades ago, we brought a gift. 200 small solar lights from the organisation Solar Aid. In the capital city Lusaka we visited Solar Aid’s local office where we bought the lamps from the project called SunnyMoney. Sarah Bentley handled the transaction, and all we had to do now was figure out a way to carry the boxes with us. The idea behind SunnyMoney is that solar lamps are donated by anyone globally on solar-aid.org and then local dealers sell lamps at very reasonable prices and make a profit. Thus the concept is a combination of aid and local business. Brilliant. Literally. Read this recent story from Solar Aid about women using bikes to distribute hundreds of solar lights to rural areas of Zambia.

We headed out of Lusaka on a small bus with all the boxes of lamps. It was a 12 hour journey with one stop. Making stops where tedious, because all the stuff you see in the picture below, had to be taken out through the windows to get access to the front door! After a few days in Itezhi-Tezhi, where we met up with our beloved brother Dixon K. C. Sikabota for the first time in decades, we continued by car and had to cross the Kafue River. Dixon was still strong enough to travel, but he died 3 months after our visit.

We started out with a flat tire in the dawn, and that’s thing, you never know when you arrive anywhere in Africa, so you may just as well enjoy the journey wholeheartedly. A few hours later we reached the great Kafue River, and yes, that’s a very old ferry. It has been in service since before the country’s independence from the British in 1964. Finally we arrived at Chibwe and we could hand over the solar lamps to the school staff. Unfortunately it was school holiday, so there were no children present, but it was still eerie to stand there again for the first time in over 3 decades. Nothing had changed. The buildings looked the same. Still no electricity, despite the fact that right next to the school, along the main road, the grid had been accessible for decades. It was as if time had not advanced. I had trouble sensing where I was in time and space. My sister Line felt the same way, holding the photo of herself playing with her schoolmates on the same spot 33 years earlier. But here we where, and we had at least brought some light. The idea was to give each lamp a serial number so the school could lend them out of the library to pupils who needed them to study after dark.

Now, 5 years later, I am returning to Chibwe to follow up on how these lights may have made a difference. Rumour has it that grid electricity has finally been connected to the school, and I will check that out too.