Skip to content
Loading...
How A Small School In Rural Zambia Will Finally Get Electricity
7 Water And Energy Conservation Strategies For Large Families
How 200 Solar Lights Found Their Way To A Small School In Rural Zambia
Ørsted Consolidates Customer Solutions & Bioenergy Divisions
India’s NTPC Limited Offers Solar Power Project Management Services To ISA Members
5 Tips to Make Your First Bike Commute to the Office a Successful One
Congress Charges Ahead on Energy Storage: (BEST) Act
First Round of 15 Winners of Reinventing Cities Competition Announced, Creating New Beacons of Sustainable Design & Construction
5 Major UK Businesses Powered by Renewable Energy
Buy An Electric Car And Save The Planet! Not So Fast, Consider The Alternatives First
Why Do Republicans Now Hate On Christian Morals, National Security, Democracy, The US Constitution, The Rule Of Law, The FBI, The CIA, Honesty, & The US Deficit?
Don The Con & Crew Creating Alternative Reality That Is Almost Completely Fake
Nasty Gas Smells In Long Beach Launch AQMD Long-Term Investigation — We’re There, And It’s About Time!
Green Your LifeRenewable Energy 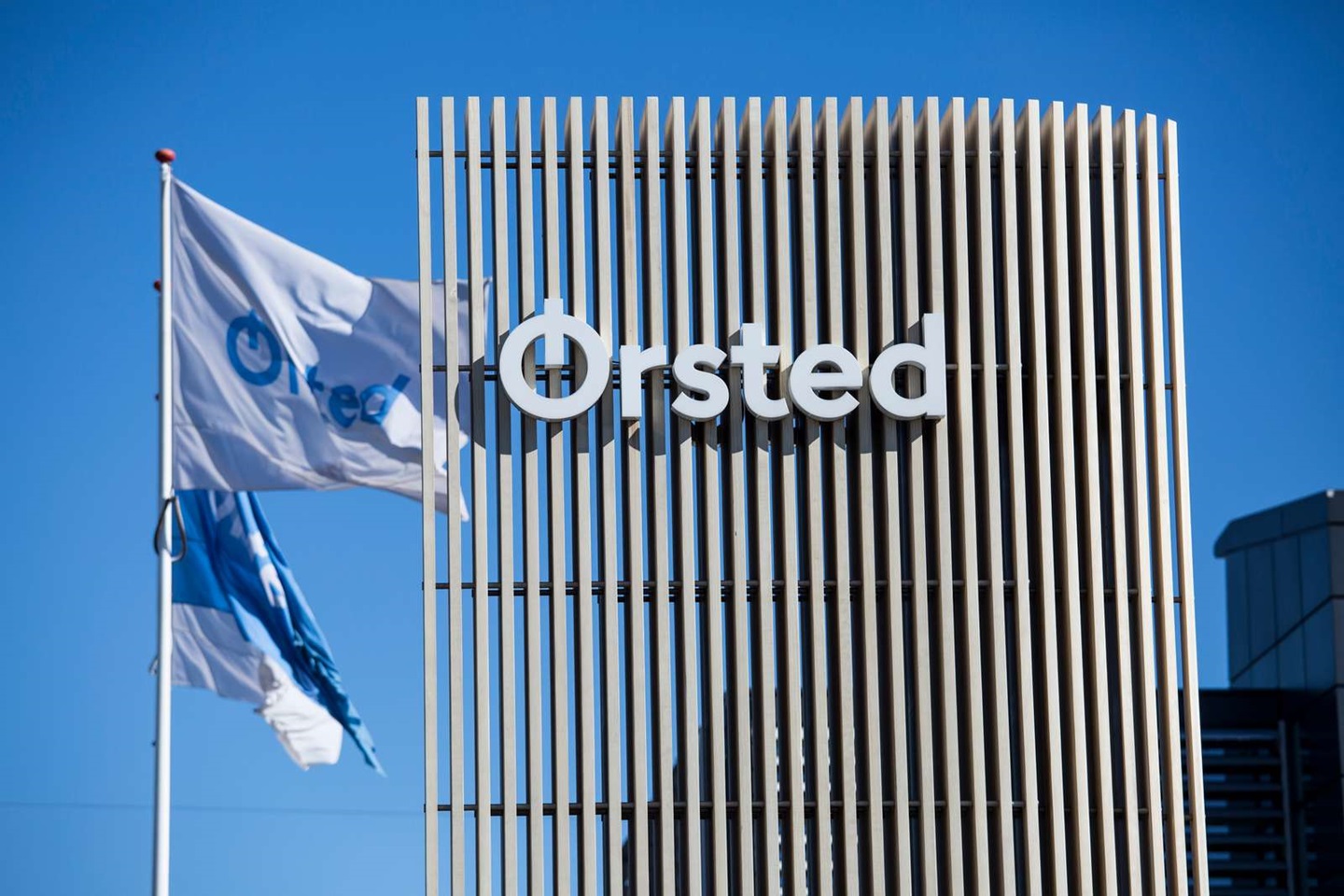 Danish power company and offshore wind giant Ørsted announced Tuesday that it would consolidate two of its business units, Customer Solutions and Bioenergy, in the wake of various decisions which have reduced the two businesses in size.

The new business unit, Markets & Bioenergy, is the result of several decisions made by the company in recent years which have resulted in the individual businesses declining in size, including the planned divestment of its Danish power distribution and retail customer business, oil and gas infrastructure assets, and activities that have either been discontinued or transferred to other parts of the company.

Only last month the company announced that it had sold off the Stigsnæs Power Station, Stigsnæs Transit Harbour, and the Stigsnæs coal terminal, near Skælskør in Denmark, to a Danish consortium Stigsnæs Industripark A/S. The Stigsnæs Industripark A/S consortium — made up of Rimeco Aktieselskab, Aabenraa, Kloster A/S, Løsning, HM Entreprenør A/S, Horsens, and P. Olesen & Sønner A/S, Hovedgård — was founded by four companies with extensive experience within demolition, refinement of by-products, transport, and the contracting industry and have plans to clean up the area with a view to developing the area.

Ørsted’s mention of its “planned divestment” of its Danish power distribution and residential customer business is interesting, considering that moves to sell off the division announced in June of 2018 were halted by the Danish Ministry of Finance earlier this year. The company’s January commitment to continue investigating further options for exiting the businesses “which ultimately also could entail a separation of the said businesses to Ørsted shareholders” appears to be ongoing.

These moves are all part of Ørsted’s larger push away from its history as a coal and gas company to a global leader in green energy.

Thomas Dalsgaard, who has been part of Ørsted’s long-term green energy transition by spearheading the company’s successful transition of its heat and power generation activities from coal and gas to sustainable biomass, and who has also been involved in the company’s first activities in the energy storage and solar PV sectors, and who most recently served as Executive Vice President of Bioenergy, announced he will leave the company.

“It’s been a fantastic journey with Ørsted over the past ten years where we’ve transformed the company from a traditional coal, oil and gas company to a global leader in green energy,” said Thomas Dalsgaard. “I’ve completed my part of the mission and now feel that it’s time to try something new.”

“I would like to thank Thomas for his great contribution to the recovery and transformation of Ørsted over the past ten years,” said Henrik Poulsen, Ørsted President and Chief Executive Officer. “Thomas has had a significant and successful impact on our Danish business while also launching new growth initiatives. It’s been a pleasure to have him on the team. I wish him all the best in the future.”