Skip to content
Loading...
How A Small School In Rural Zambia Will Finally Get Electricity
7 Water And Energy Conservation Strategies For Large Families
How 200 Solar Lights Found Their Way To A Small School In Rural Zambia
Ørsted Consolidates Customer Solutions & Bioenergy Divisions
India’s NTPC Limited Offers Solar Power Project Management Services To ISA Members
5 Tips to Make Your First Bike Commute to the Office a Successful One
Congress Charges Ahead on Energy Storage: (BEST) Act
First Round of 15 Winners of Reinventing Cities Competition Announced, Creating New Beacons of Sustainable Design & Construction
5 Major UK Businesses Powered by Renewable Energy
Buy An Electric Car And Save The Planet! Not So Fast, Consider The Alternatives First
Why Do Republicans Now Hate On Christian Morals, National Security, Democracy, The US Constitution, The Rule Of Law, The FBI, The CIA, Honesty, & The US Deficit?
Don The Con & Crew Creating Alternative Reality That Is Almost Completely Fake
Nasty Gas Smells In Long Beach Launch AQMD Long-Term Investigation — We’re There, And It’s About Time!
Renewable EnergySolar Energy 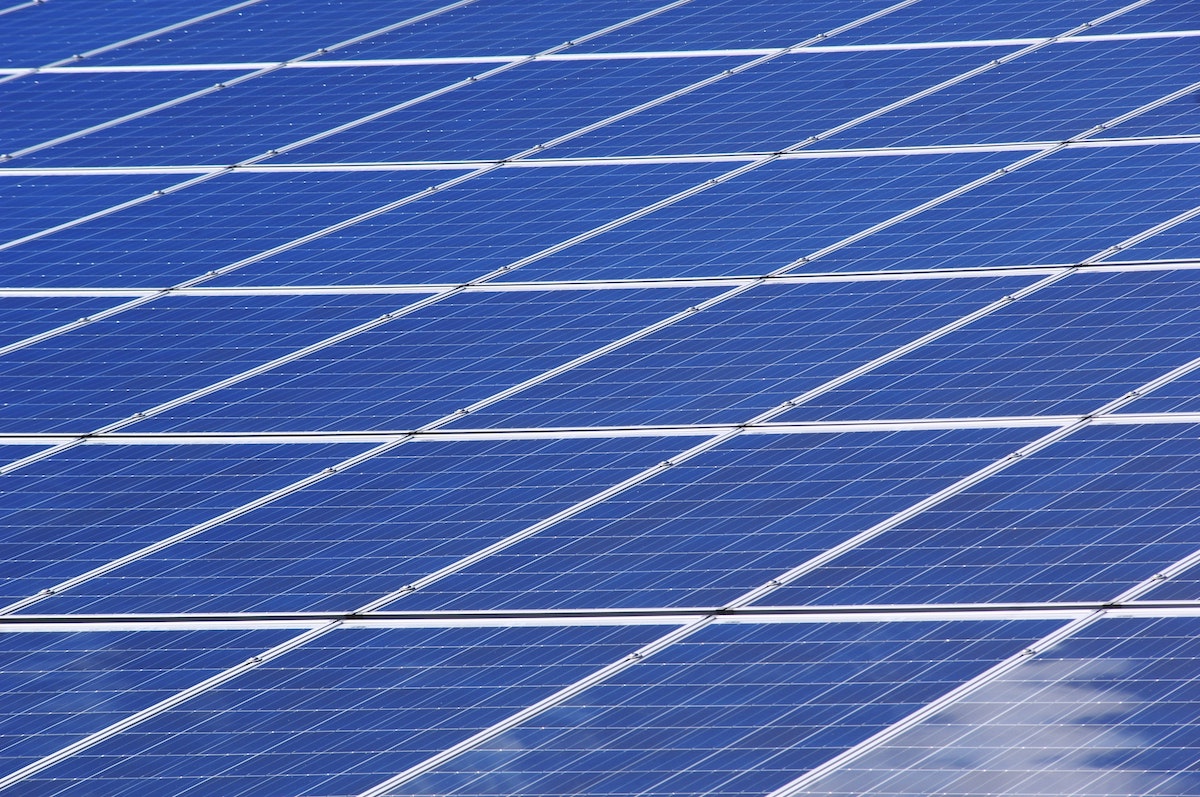 The International Solar Alliance has asked companies in member countries to submit proposals to offer solar power project management solutions. The global body issued this invitation after it received a proposal for the same from India’s largest power generation company. NTPC Limited submitted a proposal to the International Solar Alliance (ISA) to offer services that would help member countries establish solar power projects, including rooftop solar power projects. The ISA proposes to levy a flat 1% charge of the project cost as its fee for capacity building.

ISA has now asked companies similar to NTPC, i.e. government-owned companies with an operational capacity of at least 250 megawatts of solar, to submit better proposals, if they can.

In its proposal, NTPC stated that it has an installed capacity of more than 55 gigawatts, which includes 900 megawatts of operational wind and solar power projects and claims to the 12th largest power generation company in the world. NTPC further stated its plan to increase its renewable energy portfolio from current 1.8 gigawatts to 30 gigawatts by 2030. Highlighting its international footprint, the company stated that it is working on power plants in Bangladesh and Sri Lanka, both members of the ISA.

Upon endorsement, NTPC plans to approach Ambassadors/High Commissioners of the participating countries and offer consultancy services for rooftop solar power projects with at least 100 kilowatts capacity at a single location. NTPC proposes to develop a draft PPA and MoU for the implementation of the projects under a RESCO model.

As PMC, NTPC will provide services like preparation of pre-feasibility reports, pre-tendering, preparation of tender documents, running bidding process and selection of developers, oversee implementation of the project, and final testing at the time of commissioning.

The proposal by NTPC, India’s largest power generation company and among the largest public sector companies, is another attempt by the Indian government to expand its solar diplomacy. The Solar Energy Corporation of India (SECI) was reported to have been planning to enter Asian and African countries to offer then assistance in development of solar power policies and programs, implement capacity building measures, and introduce best practices.