When a totally false scandal breaks out based on a clear crime (breaking into, stealing, and publishing portions of scientist’s emails in a way as to frame them) and climate scientists are the victims, the media and public jump all over it (in completely the wrong way).

When, however, one of climate deniers’ prize reports is found to have been largely plagiarized (not to mention seriously flawed), no one seems to care.

As you may (or may not) have heard, the Wegman Report, a key report attacking the “hockey stick graph” and leading climate scientists, in general, was found to be based on plagiarized material (and was also found to be seriously flawed, scientifically). 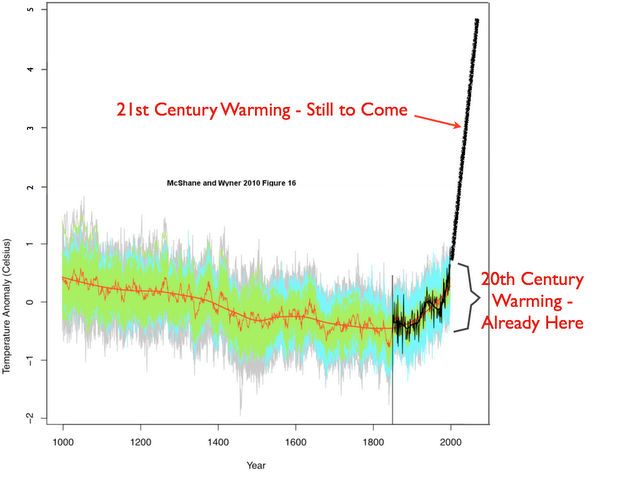 Those opposed to climate action in order to extend their own short-term benefits from societal reliance on fossil fuels have been producing bad science reports and fake controversies for years. … [Read full article]

It’s been a little more than a week since my last Global Weirding News of the Week update, but better late than never… This one is an especially long update, … [Read full article]