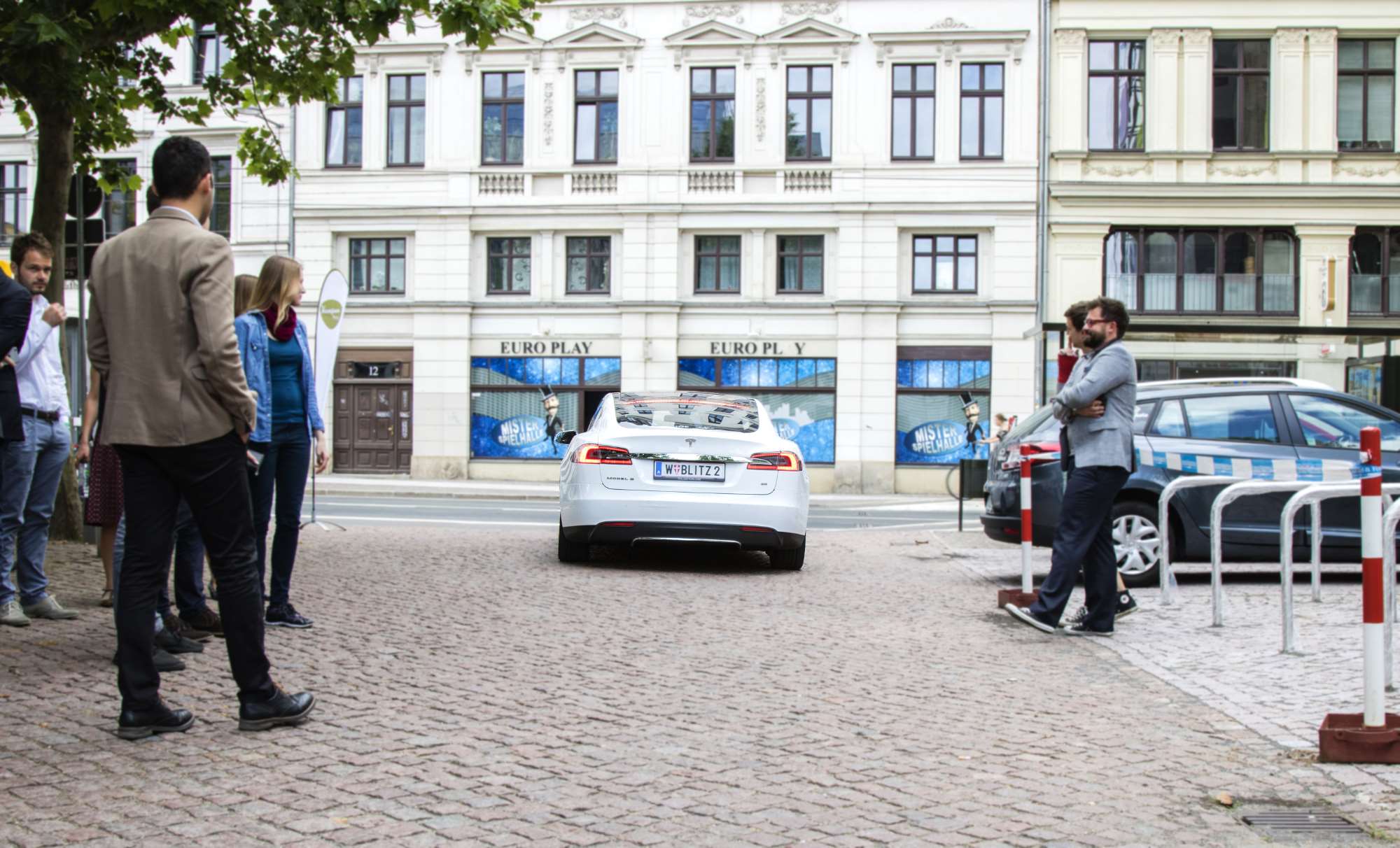 The winning projects of a global competition for innovative carbon-free and resilient urban projects were announced in Oslo and sent to us by C40 CITIES. Have a look.

The United States is now the only country in the world not committed to the carbon reduction goals announced in Paris at the COP21 climate change summit in 2015. But … [Read full article]

In yet another sign of how morally bankrupt people nowadays are, it seems that a gang of poachers broke into the Thoiry Zoo outside of Paris on Tuesday, killed one … [Read full article]

Citing a new study, wind, solar, and other renewable energy sources presently make up about 10% of US electricity supply, but transitioning to 100% clean energy is both necessary and … [Read full article]

As you may know from earlier coverage, the powerful G20 meeting this weekend in Brisbane didn’t go exactly the way its Australian planners intended when they drew up the agenda. However, … [Read full article]

Reposted from Bikocity: Obviously, we’re big fans of bikes here. I realized several years ago that the common line and piece of advice “stop to smell the roses” matched bicycle … [Read full article]

The first solar powered tunnel for a high speed rail line was switched on in Europe a little less than a year ago. While not exactly hot news, it … [Read full article]

A new study from a team of French researchers from the Institut de Physique du Globe de Paris (CNRS/IPGP/Université Paris Diderot) working on conjunction with scientists from Brazil and the United States has challenged the belief that Earth was completely covered in ice 635 million years ago, creating what is now colloquially known as the Snowball Earth hypothesis.

More environmental news from around the internet. Will California Swallow A Poison Pill This Christmas Season? When the author of a landmark piece of green legislation withdraws his support for … [Read full article]

Bike theft and vandalism has been a bit of an issue for the world’s biggest bike-sharing program, Vélib in Paris, which has been, nonetheless, extremely successful and dwarfs U.S. bike-sharing … [Read full article]

Chicago is launching its first major bike-sharing program this month and Washington, DC is growing its from 120 bikes to 1,100 bikes. Back when I was the executive director of … [Read full article]

In the guest post below, Lester R. Brown of the Earth Policy Institute discusses transforming our cities into more sustainable and more livable places. (Subheadings and pictures added.) by Lester … [Read full article]