Originally published on CleanTechnica. First of all, let’s get this straight — I don’t think anyone is purely against the people who pull coal out of the ground, the people … [Read full article]

In an example of just how wrong stereotypes can be, the recent move by the Ohio State Senate to freeze the state’s renewable standard, along with its energy efficiency program, … [Read full article]

When the hydraulic fracturing measure passed the Los Angeles City Council today, several tweeters posted photos of this meeting (source of the above: Walker Foley on twitter). The City Council … [Read full article]

At the 11th hour here, I’m highlighting a handful of Senate candidates who I think are really outstanding potential congresspeople who I think deserve your support (your vote, and … [Read full article] 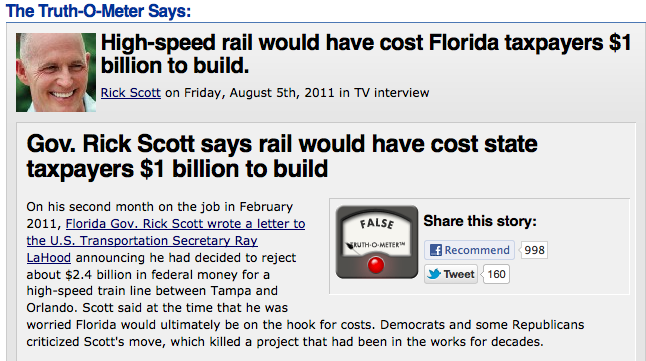 Remember the exciting announcements about a nationwide high-speed rail network that Obama made in 2010? And remember how several Tea Party governors killed high-speed rail in their states? Well, … [Read full article] 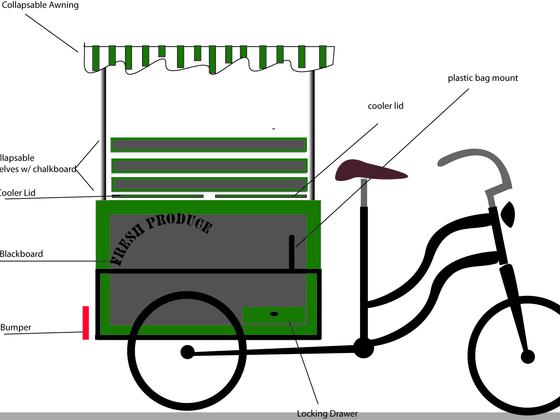 Some top green living stories from the past couples weeks: Support This Pedal-Powered Food Cart on Kickstarter! A Cincinnati-based urban farm program has developed a cart for transporting fresh … [Read full article]

The U.S. Geological Survey released this prediction of flood crests compiled by the National Weather Service on May 4, 2011.

Massive rainfalls towards the end of April, 2011, have increased water levels along the Ohio and Mississippi Rivers, bringing them to record level highs. Flood waters have inundated homes, businesses and agricultural fields throughout the region.

The American Lung Association (ALA) recently released State of the Air 2011, its annual report on air pollution and which cities have got the worst. In total, 18.5 million Americans live in regions with unhealthy levels of year-round particle pollution.

According to the ALA, 13,000 Americans a year are killed from particle pollution from power plants alone.

And for people in “at-risk” groups, like people who already have asthma, chronic lung disease, cardiovascular disease, or diabetes, the hazards of such pollution are even greater.