The holidays are a time for giving. This season, make the eco-friendly choice, and give gifts that will bring joy to your loved ones and to our planet! Need some … [Read full article] 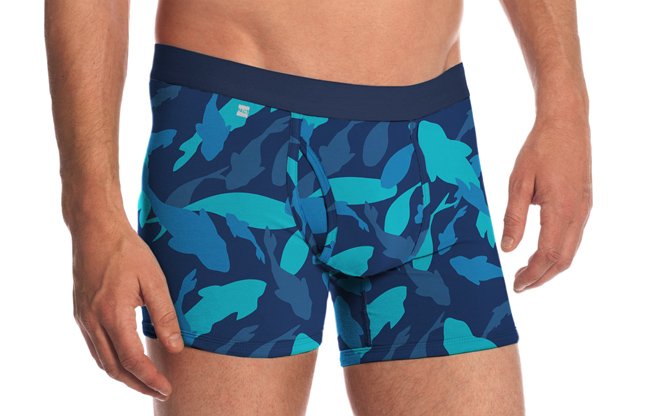 The Environmental Protection Agency estimates 100 million Americans live in areas with unhealthy levels of air pollution. Much of that can be attributed to the increased emissions from cars and trucks, which are also major contributors to climate change.

If driving a car doesn’t sit well with your green ideals, but is a necessity in your daily life, there are things you can do to make your actions more planet-friendly. From changing your driving habits to choosing a new, more environmentally-friendly vehicle, there are several ways to get from place to place while minimizing your impact on the environment.

Forewarning: this may start out dismal, but stick with me!

We’ve found ourselves somehow in mid-October, and whatever your feelings are on that (be it terror that Christmas is approximately only 60 some days away or pure exuberance that Halloween is now just around the corner), when it comes to our planet and food, we’re unfortunately about to see a double amount of waste during the upcoming months.

Let’s start with pumpkins. According to the USDA National Agricultural Statistics Service (NASS), we Americans have created a demand for approximately 1.1 billion pounds of pumpkins per year. Pumpkins with which we will, for the most part, use for carving and traditional fall décor, after which point, we will toss them in the trash to be tossed into the local landfill.

A green planet is a planet that is going to last longer and remain healthier because it involves recycling, reusing, and reducing to create a safer, happier and healthier environment. Many art projects are now taking on a green or eco-friendly focus because people want to place more emphasis on being sustainable and environmentally aware.

Top green living stories of the past couple days:

Check out these top green living stories of the past day or so:

Some top green living stories of the last few days:

But, one of the things I strive for here on Planetsave is finding ways to help people make positive changes in their lives, not just talk about how cool green living is.

A representative of used clothing recycler USagain shot me these 5 green back-to-school tips via email. I think they’re good tips, so posting them here. Green your back-to-school preparation with these 5 tips (and more)!

Some top green living stories from the past few days:

Here are 7 good green living stories of the last day or so. Check ’em out: