If you’re not familiar with the Berkeley Earth Surface Temperature (BEST) study, here’s the quick summary: A ‘global warming skeptic’ who was convinced, somehow, that climate scientists who had been … [Read full article]

The ever-witty and insightful video-making expert Peter Sinclair has made one of his signature “Climate Denial Crock of the Week” videos around the topic of the recent BEST climate study, … [Read full article]

Nothing surprising here, but with a global warming skeptic that deniers were absolutely in love with a few months ago (Richard Muller) finding that the world is warming in … [Read full article] 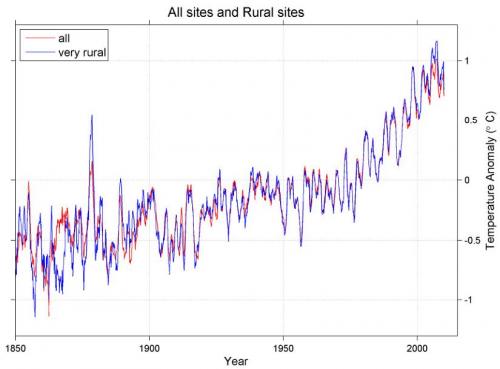