Skip to content
Loading...
How A Small School In Rural Zambia Will Finally Get Electricity
7 Water And Energy Conservation Strategies For Large Families
How 200 Solar Lights Found Their Way To A Small School In Rural Zambia
Ørsted Consolidates Customer Solutions & Bioenergy Divisions
India’s NTPC Limited Offers Solar Power Project Management Services To ISA Members
5 Tips to Make Your First Bike Commute to the Office a Successful One
Congress Charges Ahead on Energy Storage: (BEST) Act
First Round of 15 Winners of Reinventing Cities Competition Announced, Creating New Beacons of Sustainable Design & Construction
5 Major UK Businesses Powered by Renewable Energy
Buy An Electric Car And Save The Planet! Not So Fast, Consider The Alternatives First
Why Do Republicans Now Hate On Christian Morals, National Security, Democracy, The US Constitution, The Rule Of Law, The FBI, The CIA, Honesty, & The US Deficit?
Don The Con & Crew Creating Alternative Reality That Is Almost Completely Fake
Nasty Gas Smells In Long Beach Launch AQMD Long-Term Investigation — We’re There, And It’s About Time!
Dirty Energy & FuelOil 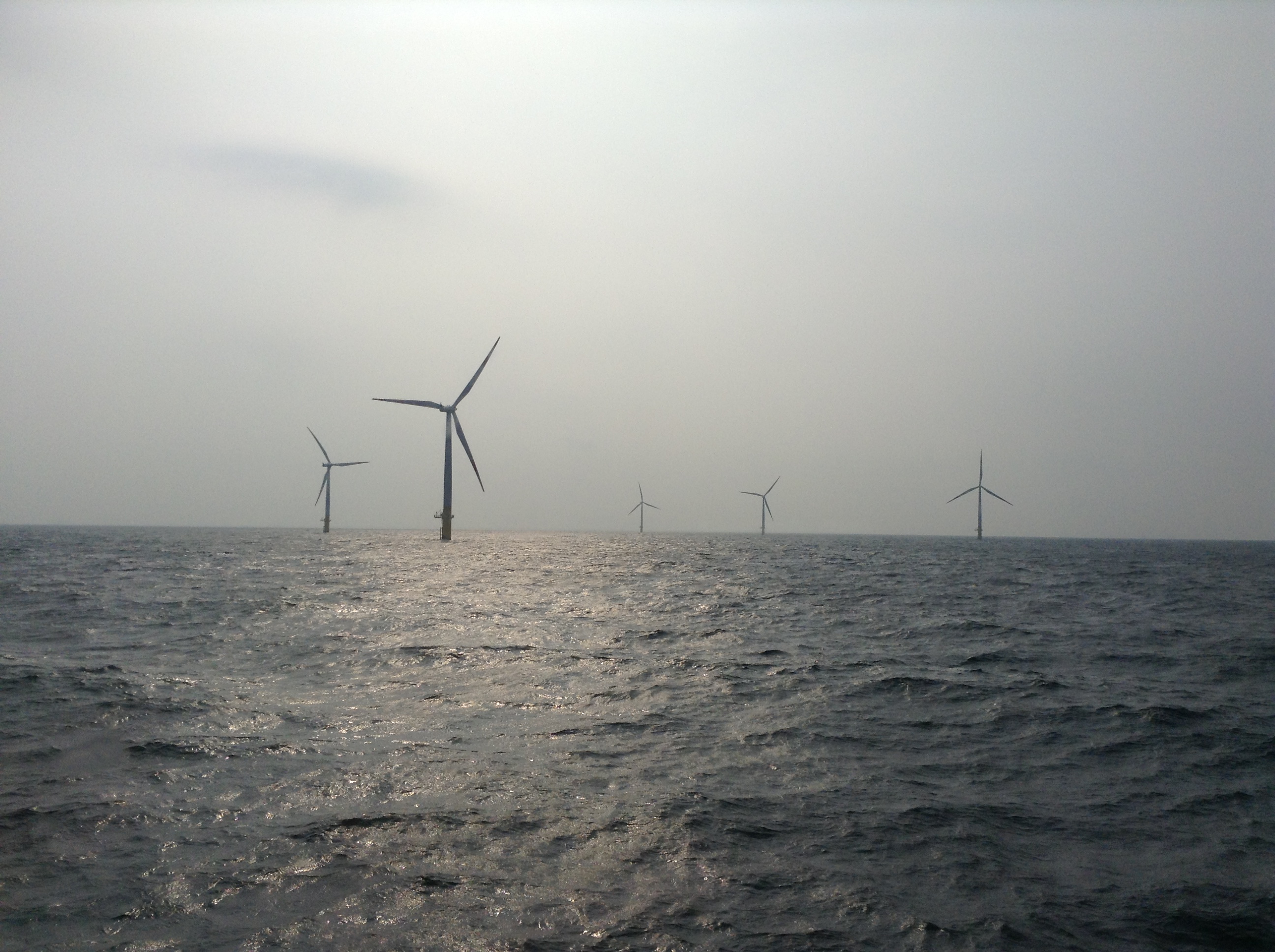 There is something completely bonkers about this kind of information. It’s like, well, we humans extract this harmful product from the ground, but we celebrate that we do it in the least possible harmful way. Using the product means certain doom for the only planet we got, but Denmark can extract this product in such a way that your agony and painful end will prolong for you to enjoy it fully.

Why would I even tell you about this? Because I want to shout from a mountain top that this is insane! Humanity is a silly flock heading right of the cliff. News like this only possibly motivate people to think “Oh, then it’s alright, those Danes really know how to make safe and environmentally friendly dinosaur juice”. Bonkers! Or, as one of the largest manufacturer of electric vehicles in the world puts it: Pumping trillions of tons of carbon from underground and dump it in the atmosphere and oceans is the dumbest experiment humans have ever conducted.

The new useless information I am referring to is from a Science journal that summarize a few key points, which I will comment in the least possible civilized manner without using too strong language, but let me also emphasize that the skilled scientists have done a fine job researching this. I have no problem with that, and those scientists are surely nice and friendly people who are very happy crunching numbers. What I do have a problem with, is the fact that we are discussing this at all. OK, here we go:

Producing, transporting, and refining crude oil into fuels such as gasoline and diesel accounts for ∼15 to 40% of the “well-to-wheels” life-cycle greenhouse gas (GHG) emissions of transport fuels.

Well, there you have it. If you ever wondered if it was just your immediate burning of fossil fuels that destroyed the planet, you can know add that 2-digit percentage, and feel even more miserable.

Reducing emissions from petroleum production is of particular importance, as current transport fleets are almost entirely dependent on liquid petroleum products, and many uses of petroleum have limited prospects for near-term substitution (e.g., air travel).

Oh, isn’t it just sad. We can’t fly on vacation around the world, because it destroys the bleeding planet! What are we supposed to do then? Ride a bike in the countryside? Are you nuts? Every single member of my family has the right, like anyone else, to spew 5 metric tonnes of planet choking carbon dioxide on one single trip! I can’t help it’s so ridiculously cheap to choke the planet can I? And I need my car to pick up groceries, because it’s too dangerous to walk, I mean, have you seen the traffic?

Better understanding of crude oil GHG emissions can help to quantify the benefits of alternative fuels and identify the most cost-effective opportunities for oil-sector emissions reductions.

Yes! We need to know exactly how destructive this product is before we get rid of it. Then — when the planet is uninhabitable — we conclude the shit has killed us all off, and then we put up the bloody solar panels, right? No? Anybody?

Yet, while regulations are beginning to address petroleum sector GHG emissions, and private investors are beginning to consider climate-related risk in oil investments, such efforts have generally struggled with methodological and data challenges.

Quick and utterly inappropriate analogy: We simply won’t believe a bullet from a gun to the head is deadly, until we have measured the velocity of the slug traveling through the brain! Yes, invest in this deadly product why don’t you? It would be foolish not to, because the planet destructive properties of the product is so hard to prove that we should take our chances. What could possibly go wrong!

What’s freakin’ wrong with us?

The summary goes on about the lack of methods for measuring the carbon intensity of oils, and lack of comprehensive geographically rich datasets that would allow evaluation and monitoring of life-cycle emissions from oils. Well, I would just assume that knowing that carbon dioxide levels in the atmosphere has gone from 280 to 405 ppm the last couple of centuries would be a loud and clear: Keep the shit in the ground!

Jens Ramskov from Ingeniøren has also looked at the numbers (he gracefully avoided being as pissed off as I did) and found that the world total carbon intensity of crude oil extraction is 10.3 grams of carbon dioxide equivalents per megajoule (MJ) in crude oil (1 gallon of crude oil stores about 140 MJ of chemical energy).

This number varies a lot, and this is where Denmark comes in with a record low of 3.3 grams per MJ. That’s lower than the Saudi’s. Hurray! The highest on this scale is Algeria at 20.3 grams per MJ.

The most essential difference is whether the extracting operator uses flares to burn off excessive natural gas at the well site.

Hmm, let’s see, burning 1 MJ worth of this fossil crap emits about 300 grams of subsidized gaseous carbon dioxide equivalents right into our ultra-thin habitable zone on the surface of this planet. So why where we talking about this again? OK, I’ll wrap it up.

In total this information shows that 1.7 gigaton or 5% of the total emission of greenhouse gasses originates from the extraction itself including transport to the refineries. According to Jens Ramskov that’s 42% higher than what the International Association of Oil and Gas Producers thought is was.