Skip to content
Loading...
How A Small School In Rural Zambia Will Finally Get Electricity
7 Water And Energy Conservation Strategies For Large Families
How 200 Solar Lights Found Their Way To A Small School In Rural Zambia
Ørsted Consolidates Customer Solutions & Bioenergy Divisions
India’s NTPC Limited Offers Solar Power Project Management Services To ISA Members
5 Tips to Make Your First Bike Commute to the Office a Successful One
Congress Charges Ahead on Energy Storage: (BEST) Act
First Round of 15 Winners of Reinventing Cities Competition Announced, Creating New Beacons of Sustainable Design & Construction
5 Major UK Businesses Powered by Renewable Energy
Buy An Electric Car And Save The Planet! Not So Fast, Consider The Alternatives First
Why Do Republicans Now Hate On Christian Morals, National Security, Democracy, The US Constitution, The Rule Of Law, The FBI, The CIA, Honesty, & The US Deficit?
Don The Con & Crew Creating Alternative Reality That Is Almost Completely Fake
Nasty Gas Smells In Long Beach Launch AQMD Long-Term Investigation — We’re There, And It’s About Time!
BusinessDirty Energy & FuelOil 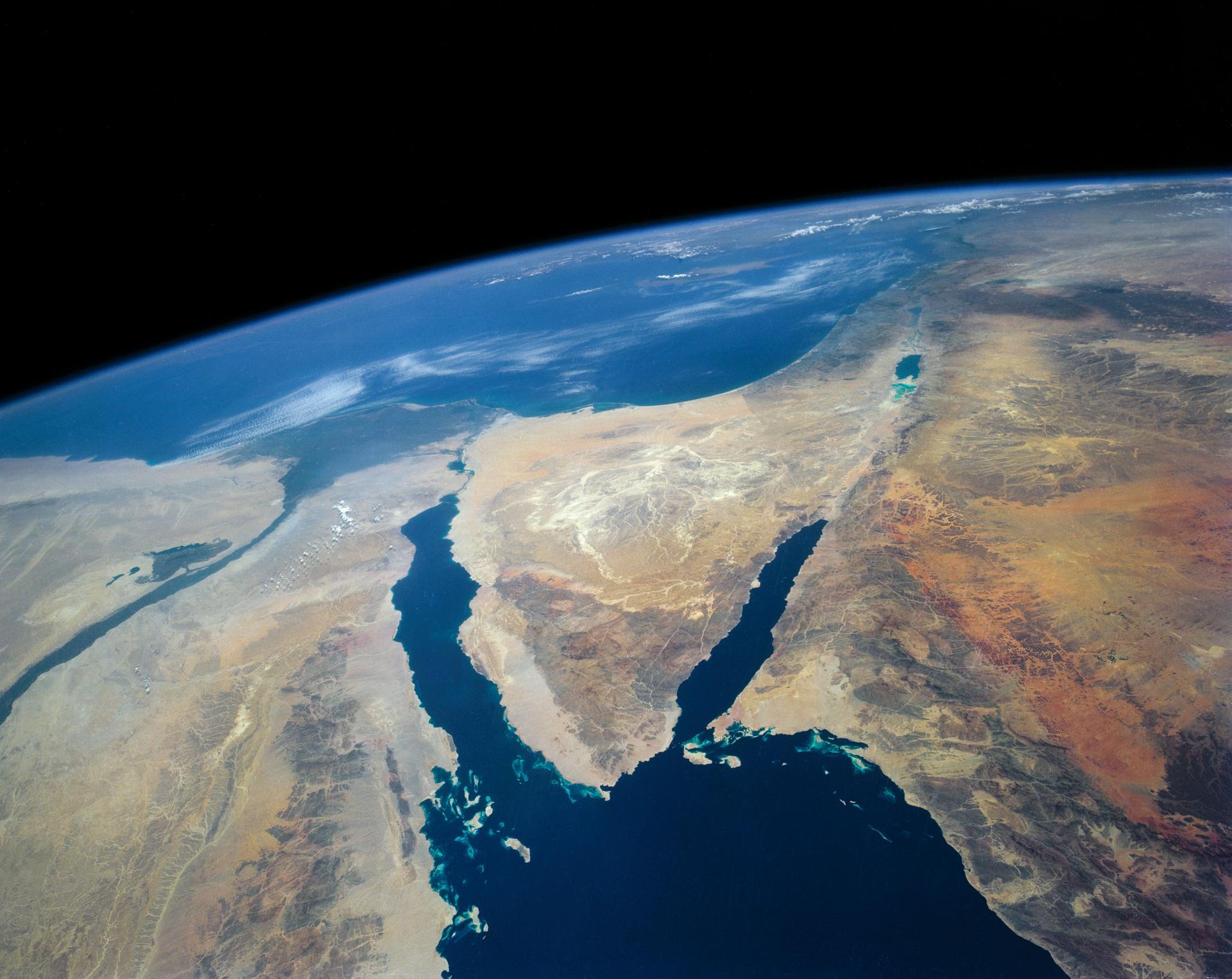 Deepwater oil and gas exploration off Egypt’s Mediterranean coast is now slated to be resumed by Royal Dutch Shell after a fairly long pause, the company’s Executive Vice President Sami Iskander was quoted recently as saying at a press conference on the matter.

Owing to faltering oil production and rising energy imports, the government of Egypt is currently working to start such further development — without which, of course, the country’s prospects will rapidly become even worse than they are now.

“Separately, production from the first 3 wells in the field is set to begin in the 2018-2019 fiscal year. The field is owned by Egypt’s General Petroleum Corporation (EGPC), Malaysia’s Petronas and Shell.”

To build on the point made earlier in the article, Egypt’s economic and societal prospects are looking increasingly bleak by the year due to falling oil revenues, falling agricultural yields, increasing water scarcity, and rising population numbers.

With that all being the case, the idea that Egypt (or countries in a similar situation to it) are going to willing ply back away from continuing to extract the limited fossil fuel reserves they have remaining isn’t credible. In such situations, every last drop is likely to be burnt.

The situation with Russia then, is particularly interesting, as the effect of the increasing sanctions placed on the country by the USA is seemingly to force it to turn inwards and to rely on its own resources indefinitely — in this case, fossil fuels, amongst agricultural and mineral resources as well. Such sanctions, in other words, ensure that such countries remain dedicated to burning through all of the fossil fuel reserves they possess (even if those are quite substantial).

Image by NASA: STS040-152-180 (5-24 June 1991) — The Sinai Peninsula dominates this north-looking, oblique view. According to NASA photo experts studying the STS 40 imagery, the Red Sea in the foreground is clear of river sediment because of the prevailing dry climate of the Middle East. The great rift of the Gulf of Aqaba extends northward to Turkey (top right) through the Dead Sea. The international boundary between Israel and Egypt, reflecting different rural landscapes, stands out clearly. The Nile River runs through the frame. NASA photo experts believe the haze over the Mediterranean to be wind-borne dust. The photo was taken with an Aero-Linhof large format camera.