Skip to content
Loading...
How A Small School In Rural Zambia Will Finally Get Electricity
7 Water And Energy Conservation Strategies For Large Families
How 200 Solar Lights Found Their Way To A Small School In Rural Zambia
Ørsted Consolidates Customer Solutions & Bioenergy Divisions
India’s NTPC Limited Offers Solar Power Project Management Services To ISA Members
5 Tips to Make Your First Bike Commute to the Office a Successful One
Congress Charges Ahead on Energy Storage: (BEST) Act
First Round of 15 Winners of Reinventing Cities Competition Announced, Creating New Beacons of Sustainable Design & Construction
5 Major UK Businesses Powered by Renewable Energy
Buy An Electric Car And Save The Planet! Not So Fast, Consider The Alternatives First
Why Do Republicans Now Hate On Christian Morals, National Security, Democracy, The US Constitution, The Rule Of Law, The FBI, The CIA, Honesty, & The US Deficit?
Don The Con & Crew Creating Alternative Reality That Is Almost Completely Fake
Nasty Gas Smells In Long Beach Launch AQMD Long-Term Investigation — We’re There, And It’s About Time!
BusinessGreen Your LifeHigh-Speed TrainsTransitTransport & Travel 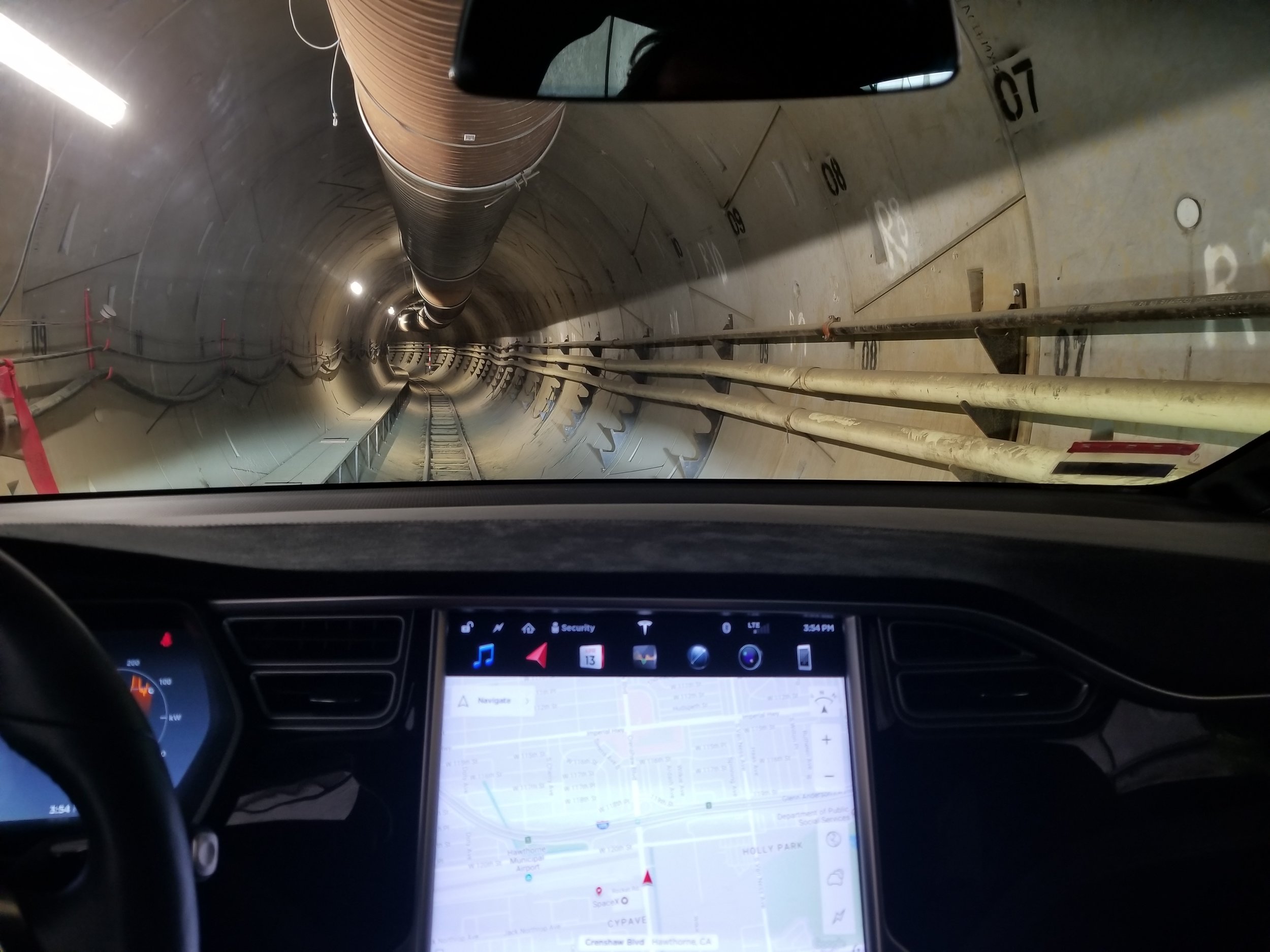 The Boring Co has raised $112.5 million in new equity, the company has revealed — with 90% of that figure coming by way of Elon Musk himself.

The revelation comes as the company has seemingly begun ramping up its plans to bore and develop underground transportation tunnels between various large metropolitan areas in the USA.

Something worth noting here, before going any further, is that most of the coverage on this subject that I’ve seen out there in the media seems to reference the hyperloop system as the driver behind The Boring Co — the reality, though, is that Musk’s plans seem to involve self-driving shuttle systems utilizing the underground tunnels alongside regular vehicles (though with preferential access over such regular vehicles). The hyperloop concept, conversely, seems to be mostly in the hands of third parties at this point.

Moving on … going on a new regulatory filing, The Boring Co. currently lists 31 unnamed investors as participants in the recent funding round. These investors were apparently all (or nearly so) early Boring Co. employees, the company has reported.

CleanTechnica provides more: “In February, Musk stirred the pot even more by tweeting that The Boring Company could complete a new Transbay Tube from San Francisco to the East Bay for ⅒ of the cost of a second cross-bay tube proposed by BART and do it in ⅕ of the time.

“The Boring Co. says it was founded to ‘solve the problem of soul-destroying traffic.’ The company website says it is pursuing projects in Los Angeles, Chicago, and the Baltimore-Washington area. Last month, the company released details of the proposed route between Washington, D.C., and Baltimore. In order to save on land acquisition costs, the tunnels will follow the route of the existing Baltimore-Washington Expressway. That right of way is owned by a combination of state, local, and federal government agencies.”

For more information on the sorts of systems that the Boring Co is actually intending to implement, see: Elon Musk Revises The Boring Company Underground Tunnel Plan.