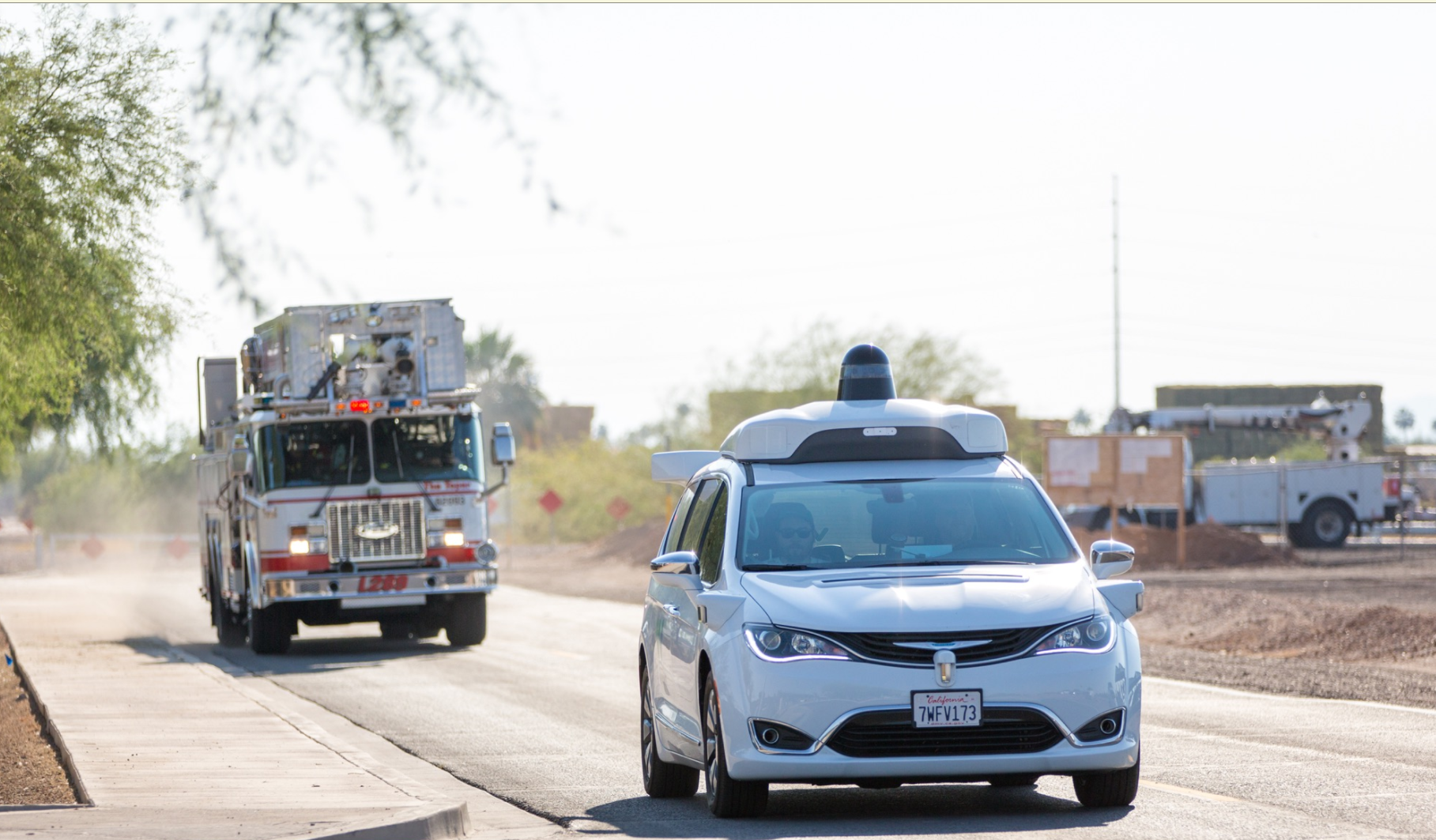 As we reported recently, an ex-security analyst at Uber had written a letter to the company’s in-house lawyer back in May that spoke of a unit that existed “expressly for the purpose of acquiring trade secrets, codebase, and competitive intelligence,” and also of a separate unit that “frequently engages in fraud and theft.”

Uber execs and lawyers, despite being aware of the letter, never disclosed its existence to authorities involved in the ongoing lawsuit against Uber brought by Alphabet (Google) — a lawsuit expressly alleging trade secret theft of Waymo (Google) LiDAR technology. The letter only recently came to light, due to the US Department of Justice informing US District Judge William Alsup (the judge handling the Waymo/Uber lawsuit) of its existence — the security analyst in question having had sent a copy to them. The US Justice has now opened a criminal investigation reportedly.

Now, the “Special Master” assigned to the lawsuit, John Cooper, has released a report determining that Uber had been obligated to turn the letter over to the judge in charge of the case, and had been wrong to not do so.

Cooper noted in the report that the executives and board members all had easy access to the letter and could have disclosed it at any time. As Cooper put it: “This needle was in Uber’s hands the whole time.”

While it’s not clear yet what the implications of the new report will be, US District Judge William Alsup is now in a the position where he could cause significant further problems for Uber if he so chooses to. This news follows on a great many other recent incidences of Uber (of its executives and board members more accurately) shooting itself in the foot. Hubris and entitlement in action I guess.

To go into the background of Waymo’s (Google’s) case against Uber in more detail here, the firm alleges that Uber conspired to steal trade secrets relating to the LiDAR tech used in its self-driving vehicles, through the poaching of an engineer. The engineer in question was in contact with Uber execs before leaving the company to found the self-driving semi truck firm Otto … which was quickly acquired by Uber after formation. Before leaving Waymo, the engineer in question illegally downloaded large amounts of data, reportedly.

What Waymo’s (Google’s) lawsuit officially seeks to do is be rewarded some $1.9 billion in damages relating to the trade secret theft. The more likely practical goal of the lawsuit, when one takes the incredible depth of Google’s pockets into account, is simply to tie Uber up in court for a while and force it to bleed cash. The bad PR for Uber is likely a bonus.

With regard to the allegations, Uber execs have maintained that none of Waymo’s LiDAR has ever been used in its vehicles, and thus no damages are due.

As the letter was only just fully disclosed with the release of the report, it seems worth highlighting some interesting revelations contained there within here (via Reuters):

“In a statement on Friday, Uber said it has not substantiated all of the claims in Jacobs’ letter, but ‘our new leadership has made clear that going forward we will compete honestly and fairly, on the strength of our ideas and technology.’ Dara Khosrowshahi replaced Kalanick as CEO in August, and has been critical of Uber’s behavior under its old leader.

“Jacobs named Mat Henley, who is on medical leave from Uber, Nick Gicinto, a manager on the security team, as instrumental in Uber’s clandestine intelligence-gathering operation. Security chief Joe Sullivan, and legal director Craig Clark, who were both fired last month for their role in concealing a massive data breach, were also involved, the letter said.”

The Uber employees (whether the current ones or the fired ones) in question have all more or less denied the allegations — whether themselves, or through their lawyers.

The most colorful denial comes to us from the attorney Matthew Umhofer (working on behalf of Henley, Gicinto, and others). And I quote: “Jacobs’ letter is nothing more than character assassination for cash.”

Jacobs, its should be noted, has indeed been paid off to the tune of $7.5 million by Uber as part of a deal struck a while back. He also apparently still works for the company as a consultant.