Skip to content
Loading...
How A Small School In Rural Zambia Will Finally Get Electricity
7 Water And Energy Conservation Strategies For Large Families
How 200 Solar Lights Found Their Way To A Small School In Rural Zambia
Ørsted Consolidates Customer Solutions & Bioenergy Divisions
India’s NTPC Limited Offers Solar Power Project Management Services To ISA Members
5 Tips to Make Your First Bike Commute to the Office a Successful One
Congress Charges Ahead on Energy Storage: (BEST) Act
First Round of 15 Winners of Reinventing Cities Competition Announced, Creating New Beacons of Sustainable Design & Construction
5 Major UK Businesses Powered by Renewable Energy
Buy An Electric Car And Save The Planet! Not So Fast, Consider The Alternatives First
Why Do Republicans Now Hate On Christian Morals, National Security, Democracy, The US Constitution, The Rule Of Law, The FBI, The CIA, Honesty, & The US Deficit?
Don The Con & Crew Creating Alternative Reality That Is Almost Completely Fake
Nasty Gas Smells In Long Beach Launch AQMD Long-Term Investigation — We’re There, And It’s About Time!
BusinessDirty Energy & FuelGreen Your LifeHealthOilPolicies & PoliticsTransport & Travel 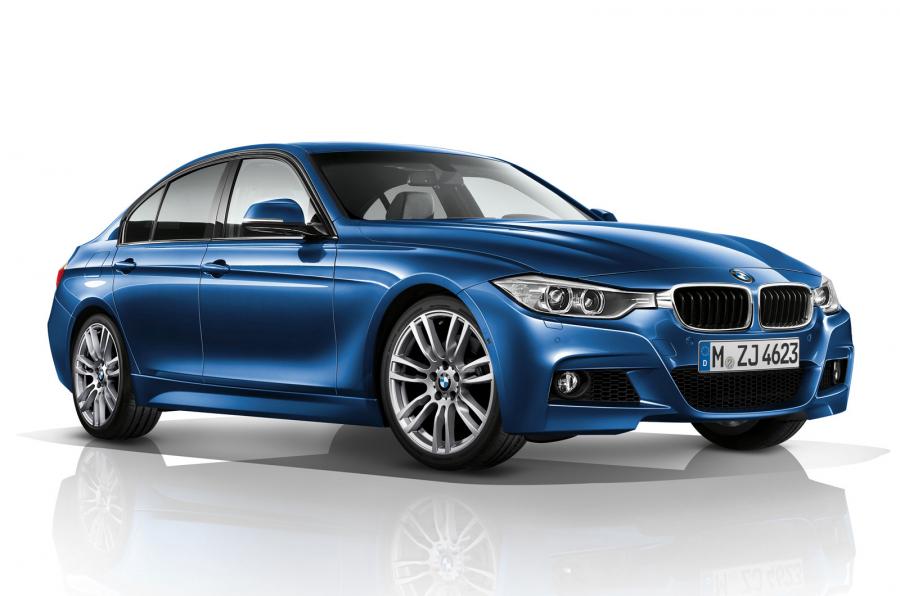 The German environmental group’s allegations pertain to the results of 8 separate road tests, so there’s presumably something to them — rather than the illegal emissions levels simply being a “fluke” of some kind.

“The test involved a BMW 320d manufactured  in 2016. DUH tested the car in the lab and on the road and found that at engine speeds of 2000 rpm or less, emissions were at or below official levels. But once engine speed exceeded 3000 rpm, emission — particularly nitrogen oxide levels — spiked to more than 7 times permitted levels,” Steve Hanley summarizes on CleanTechnica.

“At a press conference in Berlin this week, the group announced it believes the exhaust gas recirculation system is switched off by the engine control software at higher engine speeds. ‘There is clear evidence that in this car, an unauthorized defeat device is installed,’ said DUH managing director Jürgen Resch.”

“The results give very clear signs of unlawful defeat devices in the engine control software,” stated Resch at a news conference. “The vehicle must provide for fully functional exhaust gas cleaning in all normal operating situations.”

Reuters provides more details: “The 2-litre, 320d car, which is designed to meet the latest Euro 6 standards on emissions, exceeded the statutory cap of 80 milligrammes of NOx per kilometer by an average of 2.6 times in 8 road tests and even by 7.2 times when the car’s speed was increased by 10%. … However, in a separate set of static roller-bed tests also conducted by the DUH in October, the results of which were not independently verified, the same BMW car’s NOx emissions remained significantly below the 80 milligrammes per kilometer limit at normal speeds and when the speed was increased by 10%, the group said.”

But I guess that BMW execs don’t have any idea why such a discrepancy would exist. … As one would presumably expect, company representatives have denied any “wrongdoing.”

The BMW statement read: “There are no activities of technical provisions to affect the test mode used to measure emissions — that means that our exhaust systems are active both on the test bed and in practice.”

This statement was followed by public comments from BMW’s development chief, Klaus Froehlich, that the allegations were part of a “campaign” against BMW.

The German Transport Ministry and the KBA motor vehicle watchdog have been asked by DUH to review the BMW 320d model, and also to issue a mandatory recall for affected models if the results are verified.