Skip to content
Loading...
How A Small School In Rural Zambia Will Finally Get Electricity
7 Water And Energy Conservation Strategies For Large Families
How 200 Solar Lights Found Their Way To A Small School In Rural Zambia
Ørsted Consolidates Customer Solutions & Bioenergy Divisions
India’s NTPC Limited Offers Solar Power Project Management Services To ISA Members
5 Tips to Make Your First Bike Commute to the Office a Successful One
Congress Charges Ahead on Energy Storage: (BEST) Act
First Round of 15 Winners of Reinventing Cities Competition Announced, Creating New Beacons of Sustainable Design & Construction
5 Major UK Businesses Powered by Renewable Energy
Buy An Electric Car And Save The Planet! Not So Fast, Consider The Alternatives First
Why Do Republicans Now Hate On Christian Morals, National Security, Democracy, The US Constitution, The Rule Of Law, The FBI, The CIA, Honesty, & The US Deficit?
Don The Con & Crew Creating Alternative Reality That Is Almost Completely Fake
Nasty Gas Smells In Long Beach Launch AQMD Long-Term Investigation — We’re There, And It’s About Time!
Climate ChangeDisasters & Extreme WeatherGlobal WarmingScience 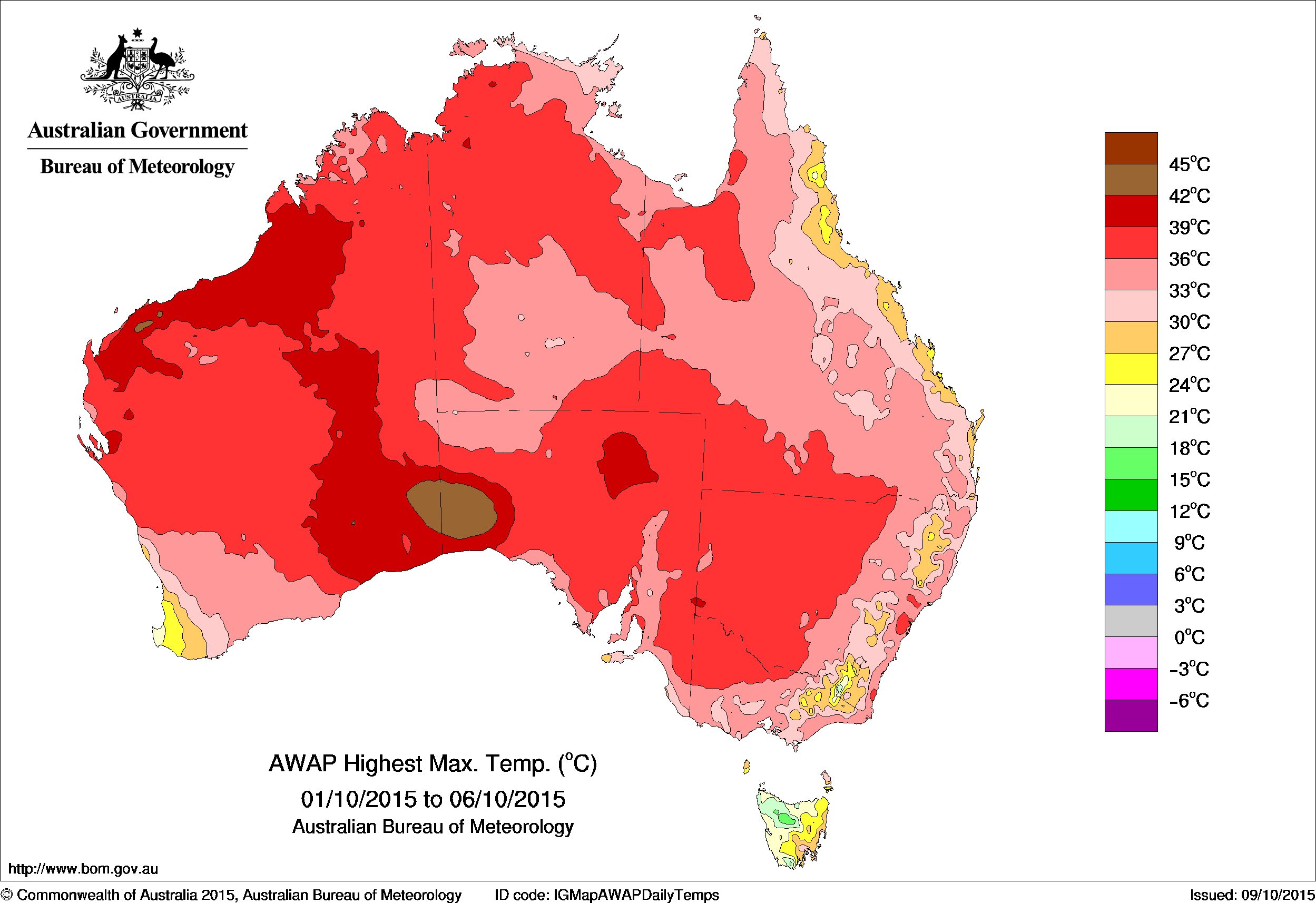 Australia’s largest cities could begin experiencing extreme heatwaves with +50° Celsius temperatures within the relatively near term (within the next ~20 years), even if international climate change and greenhouse gas emissions reductions goals are met, according to a recent study published in the journal Geophysical Research Letters. 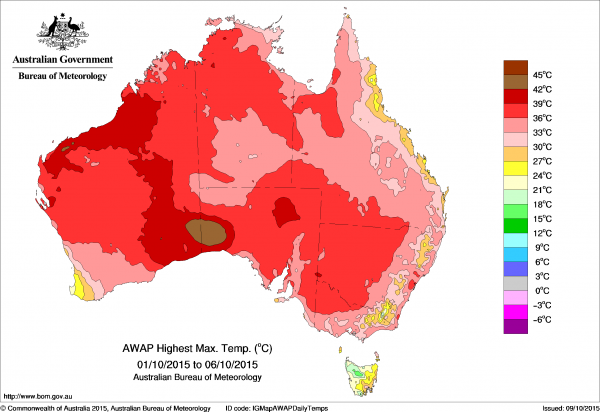 To be more specific, the recent study dealt solely with cities in the states of New South Wales and Victoria — and thus, with Melbourne and Sydney — but the findings are obviously somewhat more broadly applicable.

“The increase in Australian summer temperatures indicates that other major cities should also be prepared for unprecedented future extreme heat,” commented lead author, Dr Sophie Lewis, from the Australian National University. “Our climate modelling has projected daily temperatures of up to 3.8° Celsius above existing records in Victoria and New South Wales, despite the ambitious Paris efforts to curb warming.”

“One of the hottest years on record globally — 2015 could be an average year by 2025.” Dr Lewis also noted. “Urgent action on climate change is critical — the severity of possible future temperature extremes simulated by climate models in this study poses serious challenges for our preparedness for future climate change in Australia,” she continued.

The Independent provides more: “The highest temperature ever experienced in Sydney was 45.8° Celsius in 2013. In 2009 in Melbourne the mercury hit a record high of 46.4° Celsius. Dr Lewis called for immediate work to be done to reduce the chance of extreme seasonal temperatures. … The study used new modelling and observation methods to predict how extreme temperatures could become more frequent.”

Exactly what “adaption” to heat waves with +50° Celsius temperatures would entail isn’t exactly clear … or if legitimate adaption would be possible at those temperatures. It could well be the case that regular heatwaves with such highs would effectively shut cities down and kill a fair number of people — regardless of the actions taken to mitigate damage.