Skip to content
Loading...
How A Small School In Rural Zambia Will Finally Get Electricity
7 Water And Energy Conservation Strategies For Large Families
How 200 Solar Lights Found Their Way To A Small School In Rural Zambia
Ørsted Consolidates Customer Solutions & Bioenergy Divisions
India’s NTPC Limited Offers Solar Power Project Management Services To ISA Members
5 Tips to Make Your First Bike Commute to the Office a Successful One
Congress Charges Ahead on Energy Storage: (BEST) Act
First Round of 15 Winners of Reinventing Cities Competition Announced, Creating New Beacons of Sustainable Design & Construction
5 Major UK Businesses Powered by Renewable Energy
Buy An Electric Car And Save The Planet! Not So Fast, Consider The Alternatives First
Why Do Republicans Now Hate On Christian Morals, National Security, Democracy, The US Constitution, The Rule Of Law, The FBI, The CIA, Honesty, & The US Deficit?
Don The Con & Crew Creating Alternative Reality That Is Almost Completely Fake
Nasty Gas Smells In Long Beach Launch AQMD Long-Term Investigation — We’re There, And It’s About Time!
Green Your LifeTransport & Travel 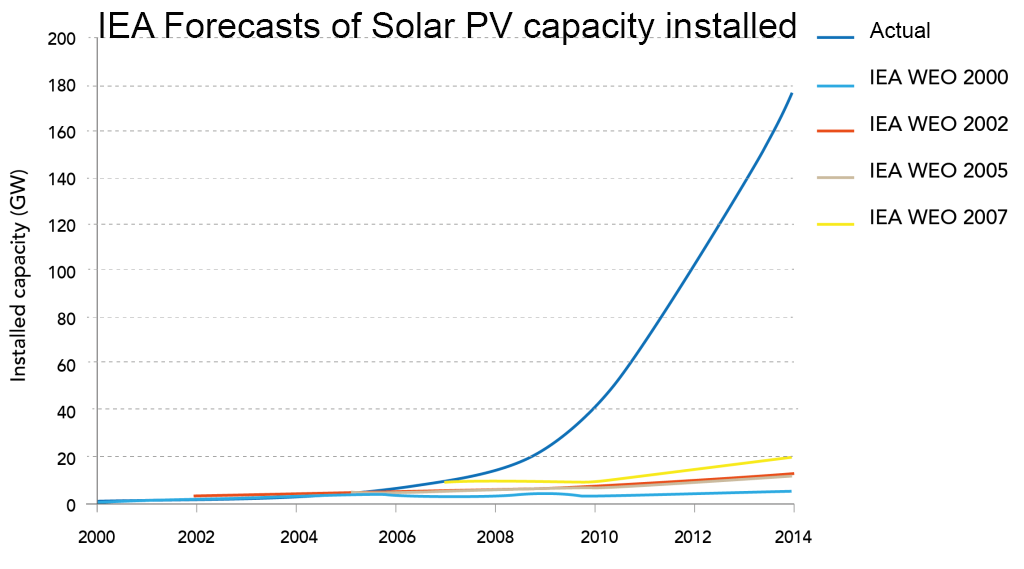 Since the start of the industrial revolution, humans have released hundreds of billions of tons of greenhouse gases into our atmosphere, acidifying oceans, increasing the frequency of extreme weather events, raising sea levels with the worst effects yet to come.  The general consensus gleaned from the Paris Climate Summit in 2015 is that in order to halt the relentless march of climate change and its forecasted catastrophic consequences, one step we need to take is to transform our fossil fuel based economy to one powered by zero-emission renewable energy.

Globally, the conversation has shifted from “can renewables compete with fossil fuels?” to “how much intermittent renewable energy can our power grid handle?”  Currently power grids rely on a steady and predictable stream of power generation. They can handle only so much of the fluctuation that comes from solar (surges during the day) and wind (surges when it’s windy).

The investment required in energy storage facilities to fulfill the needs of a 100% renewable energy grid is typically believed to be very high. Essentially millions of large industrial-scale batteries or creative energy storage solutions are needed to smooth out the surges. But what is often forgotten is that a creative solution is currently being built at an accelerating rate, in the form of vehicle batteries from the budding electric transportation system. Electric vehicles will herald in a new age of clean air on busy city streets, but they can also serve a secondary purpose of solving the energy storage issue of renewables.

Mass adoption of electric vehicles is coming.  Many of the drawbacks of electric vehicles are quickly being addressed: From inexpensive vehicles with  200-335 miles of range, to the rapid expansion of ultra fast charging stations that can charge vehicles to 80% in 15 minutes or less.  Several countries in Europe now see zero emission vehicles as the logical solution to addressing air pollution and are looking to implement bans on new fossil-fuel powered vehicles as early as 2025.  Some major cities are even going a step further and will be banning all diesel powered vehicles from their cities.  Clearly,  the age of the fossil fuelled powered vehicle is quickly coming to an end.   But, how big of an impact can an electrified transportation sector have in creating a green energy grid?  Well let’s look at the numbers:

On average, vehicles in America are driven 30 miles a day.  An average vehicle requires about 10 kWh of energy to cover this distance.  The battery pack in a current generation mass-market Chevy Bolt holds 60 kWh.  If we leave a 50% margin over normal daily usage, 75% (or 45 kWh) of battery capacity remains unused on an average day. If this available capacity were used to store cheap energy like solar during the day and sold back to the grid at night or during peak use, many problems in a 100% renewable energy grid would be solved.  This concept is known as Vehicle to Grid (V2G) and is already being tested in many cities.  If the 251 million cars and trucks on the road today all had batteries similar to that in the Chevy Bolt, 11,295 GWh of available unused storage capacity would be available to fill in gaps of intermittent renewable power.  But will this be enough to achieve a zero carbon energy grid?

Currently, the United States consumes 3.4 million GWh/year or 389 GWh/hour of electricity from fossil fuels and nuclear.  If we were to replace these with renewables, a 100% electric fleet with an average battery size found in the Chevy Bolt would have more than enough stored energy to keep the country powered until the sun rises again in the morning – 27.8 hours to be specific – and this isn’t touching the 15 kWh in each vehicle battery that is set aside for the average daily driving requirements.

An Intensive peer reviewed study titled “Cost-minimized combinations of wind power, solar power and electrochemical storage, powering the grid up to 99.9% of the time” evaluated billions of 100% renewable energy grid scenarios using 4 years of real weather and grid load data.  They concluded that with 15kWh set aside from each electric car for grid energy storage a 100% renewable energy grid could power 90%-99.9% of hours entirely on renewable electricity, at costs comparable to today’s prices.  Something to note is that the study was done in 2013 before the second generation of electric vehicles like the Chevy Bolt, Tesla 3 and other large battery, mass market vehicles were introduced to the public.  Using 45 kWh for battery storage from a Chevy Bolt instead of 15kWh that was used in the study would increase total storage capacity by 300% making it a whole lot easier and cheaper to run America’s grid on renewables.

V2G integration into our zero carbon energy grid makes sense because it eliminates the needs for investing in expensive energy storage since the vehicles we will be driving could already provide that service.  It also allows a vehicle owner that participates in V2G services to generate revenue from their vehicle while they sleep.

The graph below compares estimates of the installed capacity of photovoltaic power cells made in 2000, 2002, 2005 and 2007 by the International Energy Agency with the actual. Propelled by plunging costs and government policy the actual growth made mockery of the forecasts. As the same factors hold true for electric vehicles, don’t be surprised when you see a substantial reduction in total US greenhouse gas emissions from a zero carbon energy and transportation sector occurring sooner than you think.  You can help accelerate this transition by making a pledge that your next vehicle will be electric.

About the Author: Ryan Logtenberg is a director of the 2 Degrees Institute.  The institute’s mission is to empower people to take personal action in their lives to keep global warming below 2° Celsius.  From quitting fossil fuels by switching to electric cars and renewable energy, to adopting a low carbon diet and reducing consumption of good and services, the institute is working on a clear and achievable roadmap to allow individuals to become part of the solution.   The Institute also works to combat climate disinformation through it’s Disinformation Task Force and interactive climate change graphs.