Skip to content
Loading...
How A Small School In Rural Zambia Will Finally Get Electricity
7 Water And Energy Conservation Strategies For Large Families
How 200 Solar Lights Found Their Way To A Small School In Rural Zambia
Ørsted Consolidates Customer Solutions & Bioenergy Divisions
India’s NTPC Limited Offers Solar Power Project Management Services To ISA Members
5 Tips to Make Your First Bike Commute to the Office a Successful One
Congress Charges Ahead on Energy Storage: (BEST) Act
First Round of 15 Winners of Reinventing Cities Competition Announced, Creating New Beacons of Sustainable Design & Construction
5 Major UK Businesses Powered by Renewable Energy
Buy An Electric Car And Save The Planet! Not So Fast, Consider The Alternatives First
Why Do Republicans Now Hate On Christian Morals, National Security, Democracy, The US Constitution, The Rule Of Law, The FBI, The CIA, Honesty, & The US Deficit?
Don The Con & Crew Creating Alternative Reality That Is Almost Completely Fake
Nasty Gas Smells In Long Beach Launch AQMD Long-Term Investigation — We’re There, And It’s About Time!
Green Your LifeRenewable EnergySolar Energy

There seems to be a lot of confusion about how much a home solar power system costs in the year 2015. Solar Power Now says the cost is about $3 per watt, or $15,000 for a 5,000 watt system, which seems to be about the average size for a single-family home. Actually, the size of the system will depend upon how much electricity that home uses, so you might need less than 5,000 watts. Obviously, the benefit is that then you would pay even less.

Did you know that solar power had dropped so much in price and become this cheap? Maybe not, because it does not seem that the public has caught up to the reality of what solar power currently costs.

Even an official website managed by the state of California is using information from 2011. It says that the cost is $8.70 per watt and that a 4,000 watt system would cost about $34,000. A lot has changed in 4–5 years, but this website doesn’t reflect that. 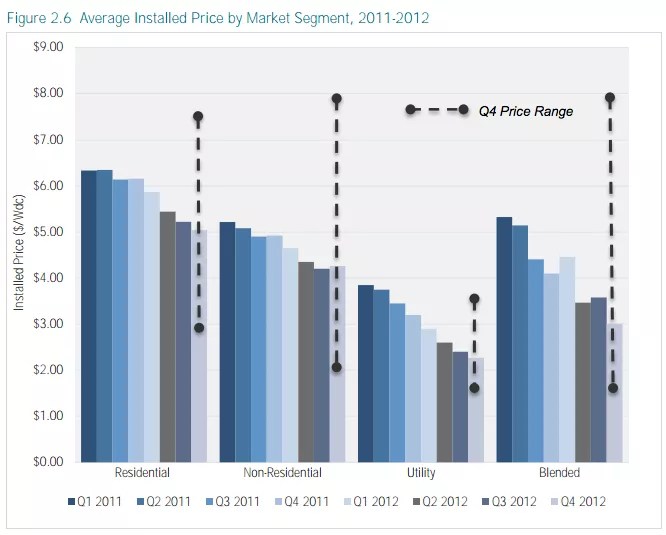 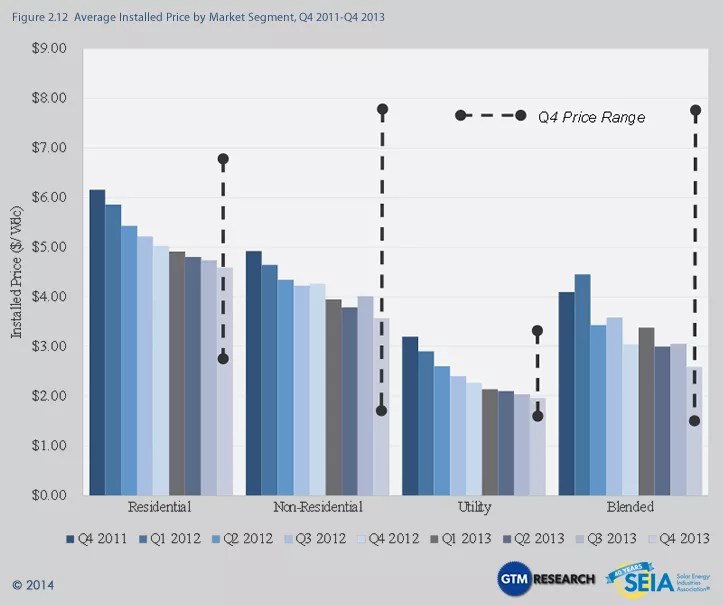 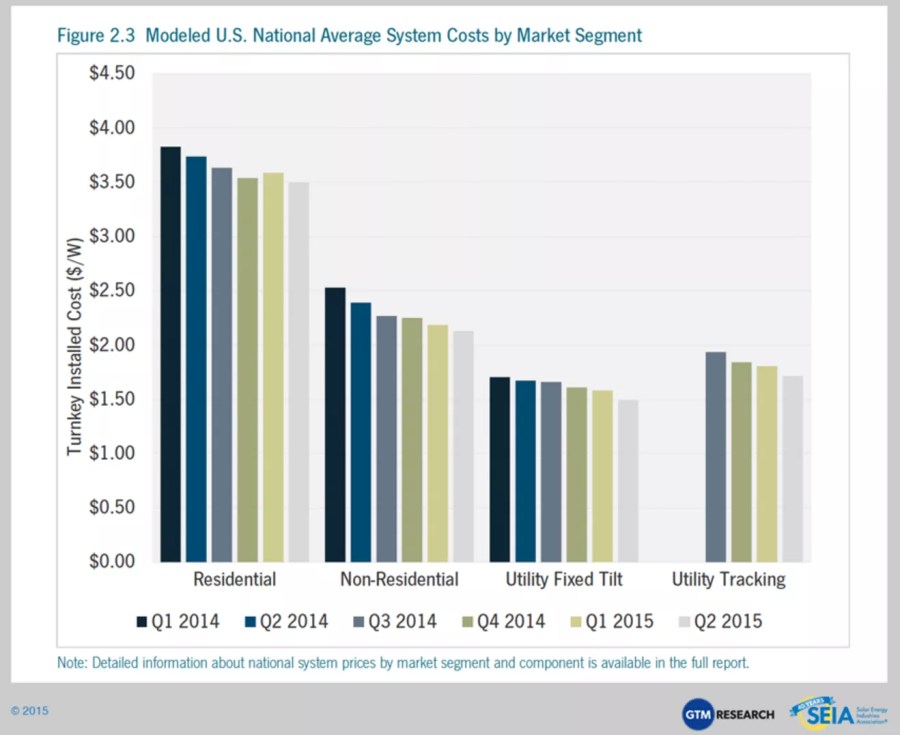 If you could purchase a home solar system in California for somewhere between $15,000–25,000, you still get to subtract some of that cost due to incentives like the solar tax credit, which is still 30%. Then, there might also be some local incentives, so the overall cost could be even less.

Say your home solar system cost $20,000, but with the federal tax credit, that would be $14,000, and maybe lower with a local incentive. That incentive depends on where you live, because it can vary by location. All you have to do to find out is search DSIRE for solar power rebates or tax credits in your area. You can also search those terms in Google while including the name of your city or town, and you should be able to find some useful information. If that doesn’t work, you could call or email the government agency or department which handles home energy or solar power in your area — someone on staff there should send you the information.

Installing a home solar system might seem like a ‘nice’ thing to do for the environment, but it now is more about the financial benefits for many consumers. For example, in Los Angeles, doing so could actually result in a return-on-investment of 215%, according toone source. The payback period was also fewer than 10 years, not 25 or 30, which is what some in the media seem to think it routinely is. This very long payback period is actually a thing of the past now that solar panel prices have dramatically dropped.

We might have heard of the environmental benefits associated with solar because it is clean and renewable. However, it has financial benefits too, and those seem to have been overshadowed.

Did you know that, on average, homes with solar power systems tend to sell faster once they have been listed? In fact, an NREL study found that they might sell 20% faster. What would that be worth to you?

Let’s explore just two scenarios: a new job in a different part of the country and a family emergency. If you get a better job offer in a different state or part of the country, you might need to move fast or lose it. Being able to sell your house more quickly could save you time, energy, and money. Otherwise, you might have to travel back to the home you are trying to sell and the process is drawn out. If there is a family emergency and you need to sell to raise cash, it would surely be a relief if the sale was expedited.

Even better, a home with a solar power system might just sell for disproportionately more money as well as sell faster. In fact, a different study found that to be the case — for as much as $17,000 more. If you use the example of a home solar system that costs $20,000 before incentives and $14,000 or maybe slightly less after, then you clearly would be coming out ahead. Note this is a very different scenario than a home solar power system “costing too much.” How could it cost too much if you wind up making money?

The potential financial benefits don’t end there, though. Rooftop solar power systems keep roofs cooler, so you can reduce your use of air conditioning. There is also a slight benefit during winter, because solar systems help keep heat in, though this effect is not as pronounced as the cooling.

Some of the solar power information you may encounter is outdated and a portion of it is anti-solar propaganda. The truth is that solar power has never been more affordable, which means it is within the reach of more people than ever. Additionally, home energy storage systems are on the horizon and they will make home solar even more attractive.

And if you drive an electric car (which has a $7,500 federal tax credit and a $2,500 California EV rebate), you can power that car with sunshine and save a lot more money.