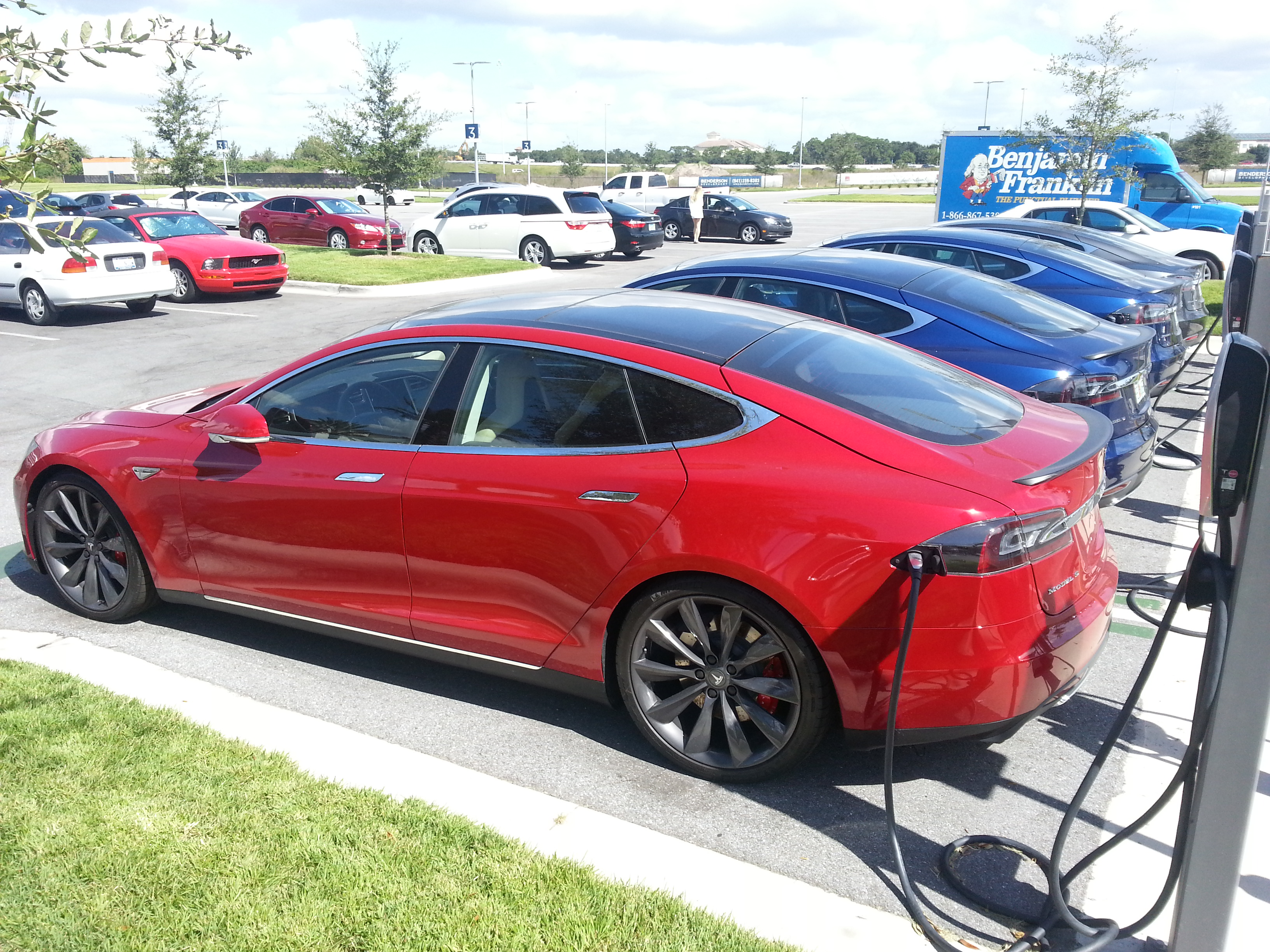 The California electric car now (well, as of January 2015) accounts for 40% of all zero emissions vehicle (ZEV) sales in the US, according to a new analysis from Frost & Sullivan.

The new analysis — Strategic Analysis of California Zero Emission Vehicle Mandate — also predicts that, as the next round of ZEV requirements begins taking effect in 2017, ZEV sales will grow to 1.4 million units by 2025 (up from 60,000 in 2014).

“The stringency of California’s mandate will steadily go up in terms of the required proportions of ZEVs in fleets, changing the mix of cars on sale in the state,” stated Frost & Sullivan Intelligent Mobility Senior Research Analyst Sudeep Kaippalli. “Meanwhile, support and incentives from the government will follow at a slower but significant pace.”

Reducing upfront purchase costs and expanding non-monetary incentives will widen the potential customer base for ZEVs. A statewide government parking policy providing parking benefits at state-owned properties and buildings is already encouraging ZEV sales. Access to transparent and informative purchase processes and high-occupancy vehicle lanes will turn consumer sentiment positive. Although the uptake of ZEVs has increased since the ZEV action plan in 2013, much remains to be done particularly in the infrastructure domain. Stakeholders must set up connected corridors with an adequate number of fast-charging stations to boost sales.

“Hydrogen fueling infrastructure is another priority investment that will fast-track the migration to ZEVs,” continued Kaippalli. “Constructing renewable energy charging spaces will also promote the use of ZEVs in California.”