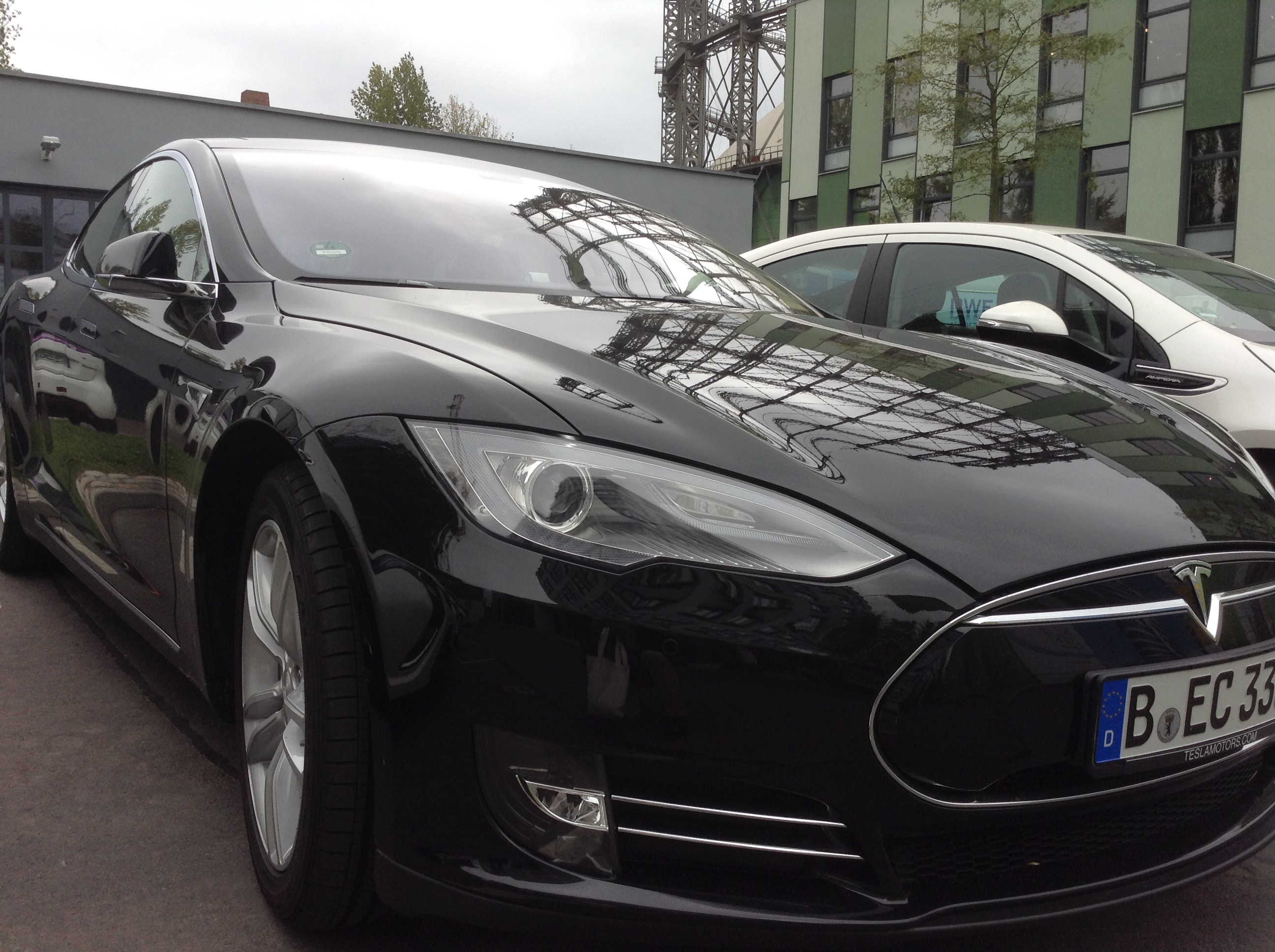 Update: This article originally stated that Bernard Lee was the Tesla employee Daniel talked to, but it was actually David Imai.

One of our readers, Daniel Hoffmann, was recently sitting in his hotel lobby waiting to check in when he overheard someone next to him talking on the phone… and then booking tickets on behalf of Tesla Motors. Eager to take advantage of the opportunity, Daniel found out that the guy was manager of exterior designer at Tesla Motors — David Imai. (Wow — not a bad fellow to talk to.)

Digging further, Daniel asked, “you know how the Tesla Model 3 looks like, right?” That apparently generated a light laugh. That might have been the end of the conversation for a mere mortal, but this was a CleanTechnica reader.

Despite not being willing to chat much (understandably), the Tesla designer did tell our reader that the Model 3 will be amazing and it will have a very special design. Hmm… very special, eh?

I also asked him if it will be a shrunken Model S, and he said it will be similar, BUT it will have very special design. I also asked if there will be any delay, and he said very firmly “no”. I also asked if the March showcasing is on, and it is (he was surprised I knew the month). Unfortunately he seemed very busy, so I couldn’t annoy him any longer. But it seems that they are not trying to make a cheap design for their “cheap” model. I’m really happy about that, because if I wouldn’t buy a Model S, then the Model 3 is an obvious choice.

Well, I don’t think that’s going to help much with the agonizing wait for the Model 3.

For more on the Model 3, also see: