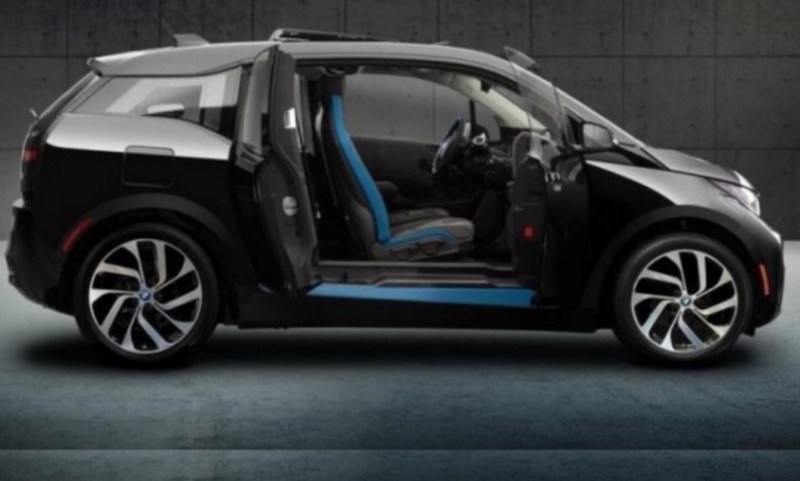 Reservations are now being taken in the US for a new special edition of the BMW i3 with a moonroof, following a live online unveiling ahead of the 2015 Los Angeles Auto Show.

There will reportedly only be 50 of the new “Shadow Sport” i3s made available for purchase in the US, though, so if you’re interested, then you should probably get on it sooner rather than later.

As one can see in the image above, the new special edition of the popular electric vehicle (EV) also possesses a color scheme that’s distinct from what’s generally available — in addition to the moonroof.

Other things that stand out about the special edition as compared to the general one include: special 19-inch alloy wheels, a new interior trim arrangement, and a “sport-tuned” suspension, amongst other things.

Pricing for the Shadow Sport will begin at $47,400 — this doesn’t include delivery and destination charges, nor tax incentives and cash rebates.