Skip to content
Loading...
How A Small School In Rural Zambia Will Finally Get Electricity
7 Water And Energy Conservation Strategies For Large Families
How 200 Solar Lights Found Their Way To A Small School In Rural Zambia
Ørsted Consolidates Customer Solutions & Bioenergy Divisions
India’s NTPC Limited Offers Solar Power Project Management Services To ISA Members
5 Tips to Make Your First Bike Commute to the Office a Successful One
Congress Charges Ahead on Energy Storage: (BEST) Act
First Round of 15 Winners of Reinventing Cities Competition Announced, Creating New Beacons of Sustainable Design & Construction
5 Major UK Businesses Powered by Renewable Energy
Buy An Electric Car And Save The Planet! Not So Fast, Consider The Alternatives First
Why Do Republicans Now Hate On Christian Morals, National Security, Democracy, The US Constitution, The Rule Of Law, The FBI, The CIA, Honesty, & The US Deficit?
Don The Con & Crew Creating Alternative Reality That Is Almost Completely Fake
Nasty Gas Smells In Long Beach Launch AQMD Long-Term Investigation — We’re There, And It’s About Time!
BusinessClimate ChangeCommunity & CultureGlobal WarmingGreen Your LifeRenewable EnergySolar EnergyWater 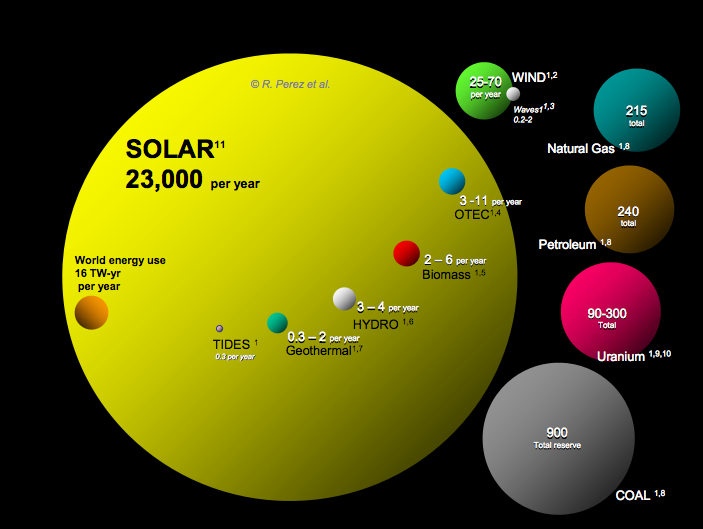 Solar power is growing like warts on a troll these days. If it were a disease, we’d have a full-blown epidemic. From $0-down leases to $0-down solar loans, there are easy ways to go solar these days. Even your grandmother can do it. But what are the actual pros and cons of solar power these days? Do the pros outweigh the cons? Is solar power worth it?

The simple answer is that it depends on many unique details regarding your home or business, your electricity usage, your utility’s and state’s programs and policies, and the solar resources available to you. Without the benefit of having that info for each of you, though, it may still be useful for me to run down the various generic advantages and disadvantages of solar power, so that’s what I’ll do here. Trying to be as comprehensive as possible, below are just about all of the solar power pros and cons I can think of.

Some might not care whether an investment saves them tens of thousands of dollars over two or three decades, but may care more about how fast the investment offers a return, what the ROI is. In many places, solar offers a very attractive ROI, but perhaps more importantly, you can often go solar through a lease, power purchase agreement, or loan these days, meaning that you can be saving money from the first month, but simply not saving as much over the long run. So, whether you are looking to maximize your return or simply start saving as soon as possible, solar power very likely offers exactly what you want.

On a broader, society level, solar power is a commonsense financial decision these days. The public health, climate, and environmental savings from using solar instead of fossil fuels are huge, and even if you didn’t include those, solar is now cheaper than fossil fuels in a number of places anyway.

If you just care about money, or assume that this is the ultimate bottom line, then this solar power pro should have you sold already, so you can stop reading now. 😀

Protects our climate, air, and water: In the end, it really doesn’t matter how much money you have if you don’t have a livable climate, clean air, or clean water. And the scientific consensus is very clear by now: we need to cut carbon emissions drastically in order to protect our climate and this society, and solar power is a key way to do so. Similarly, solar power and wind power offer the most logical and cost-effective ways to cut pollution from electricity generation and also preserve our limited freshwater resources.

Boosts grid security: Again, on a broader level, a solar power pro is that it improves grid security. Whether through a terrorist attack or extreme weather, if a large power plant or a couple are knocked out in a grid without much distributed generation or energy storage, the whole grid can be compromised and have a blackout. The more distributed, small-scale solar power is on the grid, the more balance and resiliency the grid has.

Provides energy reliability: Similarly but also a bit different, solar offers energy reliability. We know the sun will rise tomorrow, and the next day, and the next day, etc. Nothing compares to solar when talking about energy potential. In the chart below, note that the renewable energy circles are representing annual energy potential, while the fossil fuel and nuclear energy circles are representing total known reserves. Provides energy independence: Relying on other countries or regions for your energy resources comes with risk, and also sometimes absurd cost. One big solar power pro is that solar resources are local. Once you have the solar panels, you don’t have to worry about much for decades. This energy independence is a big pro that it seems “conservatives” especially should get behind, but really, it’s something we should all value a great deal — on the societal and the personal level.

Solar = jobs: If solar and coal were absolutely equal on costs (all externalities included), solar would still be a better economic choice for society. Why? With coal (or natural gas or nuclear), much of the cost comes from the fuel, with the financial boon of selling that fuel largely going to the heads of large corporations. With solar, much more of the cost comes from the labor (used to produce the panels and install them), so more of the money spent on solar goes to a broad network of middle-class workers. By just about all standards, this results in a healthier economy and society. One is that wind power is often a cheaper option for electricity generation than solar power, so rather than blindly supporting or installing solar power over wind power, one should examine both options. Of course, no grid should rely 100% on one energy source, and wind and solar are actually very complementary. So, more than competing, solar and wind are most logically partners that should jointly be used to move into a clean energy future.

Another potential solar power con is that the sun doesn’t shine 24/7. If it did, yeah, we could just rely on solar power for all of our electricity needs in many places. Since it doesn’t, again, we need a mix of clean energy solutions, and even energy storage to a small extent. But limited solar resources don’t mean solar isn’t the best option for many people, businesses, organizations, and governments. And, remember, solar energy resources dwarf all other energy resources on the planet.

The biggest challenge with the timing of solar energy potential is that a lot of electricity is needed (or wanted) in the evening and early night, when solar resources dwindle away. This makes the importance of a mixed energy pie that much more important.