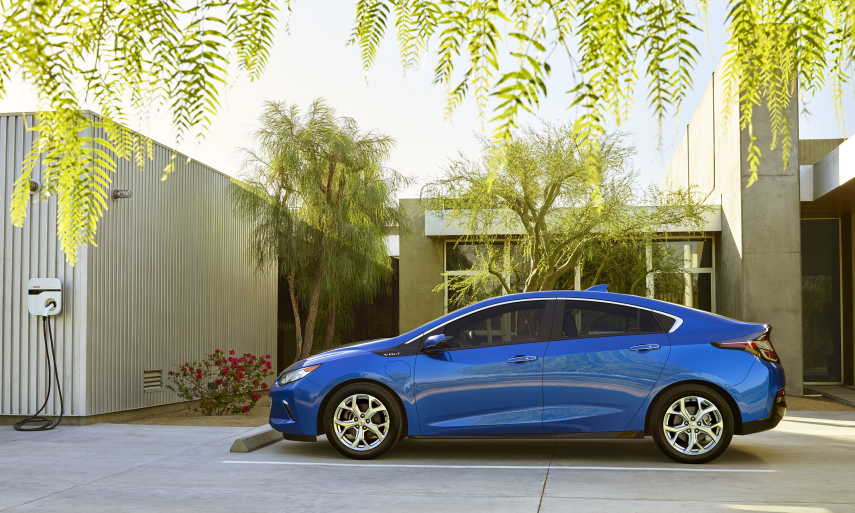 For the second year in a row, the Tesla Model S was the “best overall” car on the market, according to Consumer Reports in its 2015 “10 Best American Cars You Can Buy” ranking.

Something that got a lot less hype is that the Chevy Volt was named “best green car” on that list. (Of course, the Model S is very green, but this is not the Oscars — Consumer Reports gives each car just one award. (Tip of the hat to “Selling Cars At Sundance” for the find.) Of course, this also isn’t terribly surprising, as the Chevy Volt was the most loved car in the United States for two years in a row before the Model S came along, based on surveys of owner conducted by Consumer Reports. It may not be a Model S, but what is? It’s still a splendid car.

Here’s the short Consumer Reports writeup that came with the award: “No car has ever quite beaten the Toyota Prius at its own game. Instead, the Chevrolet Volt plays by a different set of rules. The extended-range plug-in has 35 miles of electric-only range, which enables many drivers to commute gas-free. Owner satisfaction remains second only to Tesla among owners of fuel-efficient cars. Attractive leases make the high sticker price easier to swallow. A 2016 redesign promises more electric-only range, simpler controls, and a fifth seating position. Reliability of this high-tech car has been average.”

Indeed, the 2016 Chevy Volt looks even much better than its predecessor, so I expect the car will continue to satisfy (even thrill) its owners, and wouldn’t disagree with the Consumer Reports title. Congrats, GM!