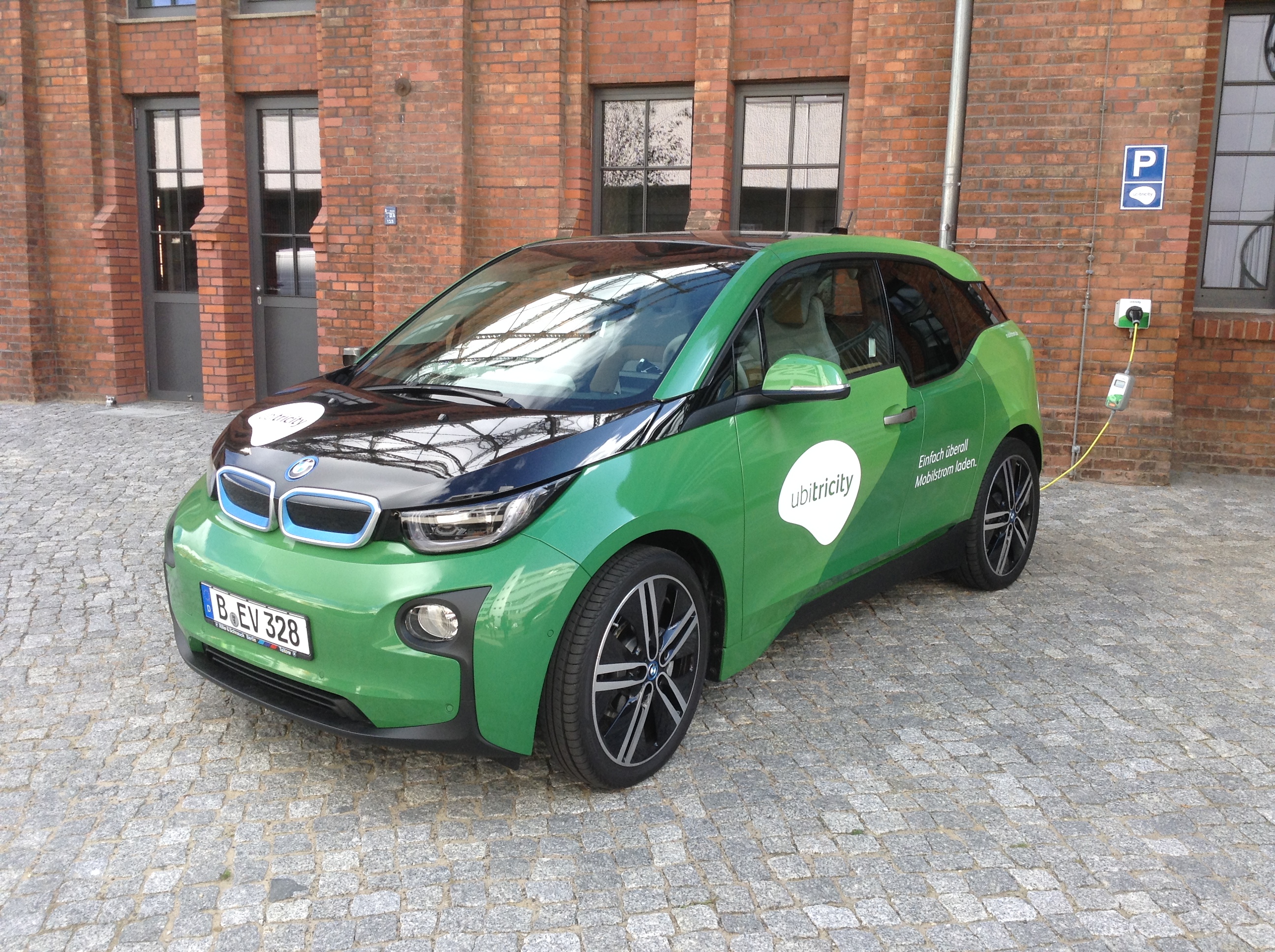 What’s the greenest new car of the year? A BMW electric car. The BMW i3, a wonderful entry electric car from BMW, was just announced the 2015 Green Car of the Year by Green Car Journal. With carbon fiber, aluminum, bamboo, recycled plastic, and the greatest efficiency of any vehicle on the market, it’s really no surprise that the BMW i3 topped the list this year.

Green Car Journal isn’t new to the game of ranking green cars. It launched in 1992, and this Green Car of the Year award marked the 10th. “BMW’s i3 is a milestone vehicle in many respects and illustrates the automaker’s expansive vision of future motoring,” said Ron Cogan, editor and publisher of Green Car Journal and CarsOfChange.com. “It is purposefully designed with a small environmental footprint and zero emissions, offering the best features of an electric vehicle with the functionality of an available on board engine-generator that nearly doubles its battery electric range.”

Interestingly, this is the first year an all-electric car has won the Green Car of the Year award (which makes me skeptical that these guys and gals know what they’re doing… even if they do have been doing it for 10+ years).

“Unlike other manufacturers that build vehicles and then create advanced powertrains to go in them, BMW rethought the whole process of building a car from the ground-up, using new materials and techniques,” said Jay Leno, a car enthusiast well known for his comedy days and hosting The Tonight Show. Leno has been on the jury of the Green Car of the Year awards since 2005.

A press release about the 2015 winner and the awards themselves notes the other jurors: “Along with Leno, the Green Car of the Year® jury includes leaders of noted environmental and efficiency organizations including Jean-Michel Cousteau, president of Ocean Futures Society; Matt Petersen, board member of Global Green USA; Mindy Lubber, President of CERES; Kateri Callahan, President of the Alliance to Save Energy, and Dr. Alan Lloyd, President Emeritus of the International Council on Clean Transportation and  former CalEPA Secretary and Chairman of the California Air Resources Board. The jury is rounded out by a smaller number of Green Car Journal editors.”