Skip to content
Loading...
How A Small School In Rural Zambia Will Finally Get Electricity
7 Water And Energy Conservation Strategies For Large Families
How 200 Solar Lights Found Their Way To A Small School In Rural Zambia
Ørsted Consolidates Customer Solutions & Bioenergy Divisions
India’s NTPC Limited Offers Solar Power Project Management Services To ISA Members
5 Tips to Make Your First Bike Commute to the Office a Successful One
Congress Charges Ahead on Energy Storage: (BEST) Act
First Round of 15 Winners of Reinventing Cities Competition Announced, Creating New Beacons of Sustainable Design & Construction
5 Major UK Businesses Powered by Renewable Energy
Buy An Electric Car And Save The Planet! Not So Fast, Consider The Alternatives First
Why Do Republicans Now Hate On Christian Morals, National Security, Democracy, The US Constitution, The Rule Of Law, The FBI, The CIA, Honesty, & The US Deficit?
Don The Con & Crew Creating Alternative Reality That Is Almost Completely Fake
Nasty Gas Smells In Long Beach Launch AQMD Long-Term Investigation — We’re There, And It’s About Time!
AnimalsCommunity & CultureEndangered Species 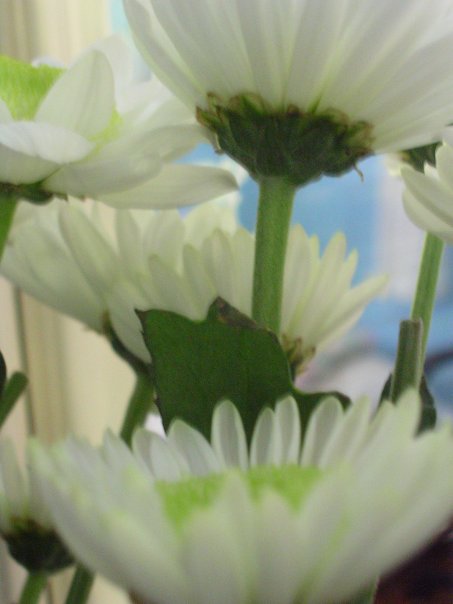 A rare white buffalo born June 6th is bringing hundreds of American Indians together to celebrate this auspicious birth event. They are joining together in a naming ceremony. “[The event] brings so much happiness to us because of the stories of the white buffalo calf that [were] passed down to us for generations,” Marian White Mouse, Oglala Lakota, of South Dakota’s Pine Ridge Indian Reservation, told NPR.

Animal stories are magical for all children and adults. However, animal totems hold a spiritual and visionary strength in American Indian lore. They are as medicine and are used in shamanic healing as guides.

“A white buffalo calf,” said Jace DeCory, a Lakota who’s also from South Dakota, “is a sign of rebirth. It’s a good omen. We feel good when white bison are born because it reaffirms our belief that things will be better for our nation and for our people.”

In general, with animal medicine, a buffalo is a sign or teaching of abundance, and the ability and willingness to stand one’s ground. And they offer protection of resources. This is just part of what buffaloes represent on an energy level.

This sounds like a sign of hope for all of us. Thankfully, the Lakota are not missing a beat in appreciations.


The fortune has certainly spotlighted Peter Fay ranch. Fay is a fourth-generation Goshen farmer who owns the farm where the calf was born.

Aside from the above, of course, many others are also noting the wonders of this birth.

“Any kind of awareness we can raise around bison is a good thing,” said Jim Matheson, assistant director of the National Bison Association in Denver.

The spiritual teaching and the significance of the bison are deep in the Sioux heritage tribe and ( I suggest) important in all American Indian belief systems. Fay opened his land to American Indians to hold ceremonies at his farm, which sits at the base of Mohawk Mountain. In turn, Fay and his family participated in the ceremonies and talks by the elders. “They’re here almost every day, teaching me,” the 53-year-old Fay, who has bison tattoos on his shoulder and chest, told the AP.

Anyone familiar with the animal totems may have found, as I have long before this article, that White Buffalo Calf Woman is a worthy guide to many of us traveling through hard times. Times which, in retrospect, seem like a blessing, which creates a tension that helps one cultivate such folklore ‘medicine’.

White Mouse said the birth of a white bison is a sign from a prophet, the White Buffalo Calf Woman, who helped them endure times of strife and famine. White Mouse’s family of four is flying to Connecticut for the ceremonies. “For me, it’s like a surreal event. I never thought in my wildest dreams I would ever come in contact with one of them in my lifetime,” said White Mouse.

What a fortune this is for all of us.