Skip to content
Loading...
How A Small School In Rural Zambia Will Finally Get Electricity
7 Water And Energy Conservation Strategies For Large Families
How 200 Solar Lights Found Their Way To A Small School In Rural Zambia
Ørsted Consolidates Customer Solutions & Bioenergy Divisions
India’s NTPC Limited Offers Solar Power Project Management Services To ISA Members
5 Tips to Make Your First Bike Commute to the Office a Successful One
Congress Charges Ahead on Energy Storage: (BEST) Act
First Round of 15 Winners of Reinventing Cities Competition Announced, Creating New Beacons of Sustainable Design & Construction
5 Major UK Businesses Powered by Renewable Energy
Buy An Electric Car And Save The Planet! Not So Fast, Consider The Alternatives First
Why Do Republicans Now Hate On Christian Morals, National Security, Democracy, The US Constitution, The Rule Of Law, The FBI, The CIA, Honesty, & The US Deficit?
Don The Con & Crew Creating Alternative Reality That Is Almost Completely Fake
Nasty Gas Smells In Long Beach Launch AQMD Long-Term Investigation — We’re There, And It’s About Time!
FoodGreen CarsGreen Your LifeTransport & Travel 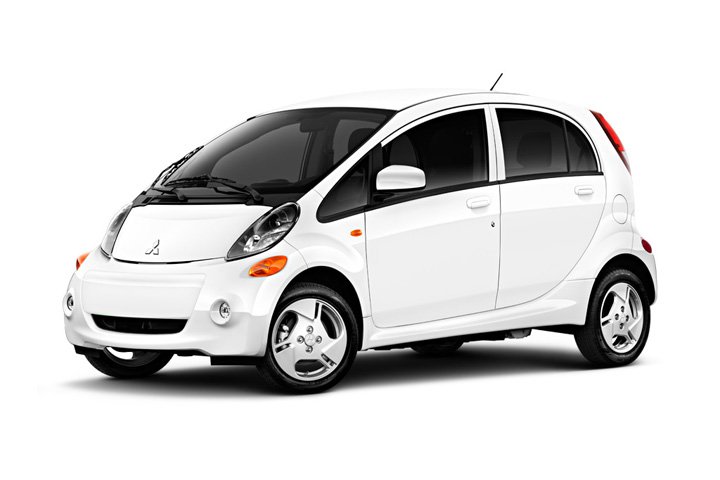 The good folks over at Mitsubishi i are sponsoring a cool giveaway for Planetsave readers. You have a chance to win:

Before telling how you can enter to win this prize package, however, let me tell you a few things about the Mitsubishi i that might surprise you….

If you’re not familiar with the Mitsubishi i (or i-MiEV), it’s a new electric vehicle (EV) with a tremendous MPGe rating and a surprisingly affordable price tag. Here are some of its key details and awards:

We’ve written about the i-MiEV several times over on sister site CleanTechnica in recent months, if you want to learn more of the details.

You can also find a Mitsubishi i dealer near you or schedule a test drive today to get an even closer look at the vehicle.

Now, the part you’ve been waiting for: how do you enter the giveaway?

To enter, just do the following two things:

The giveaway will close at 11:59pm on June 13, and I will randomly pick and announce the winner on June 14.