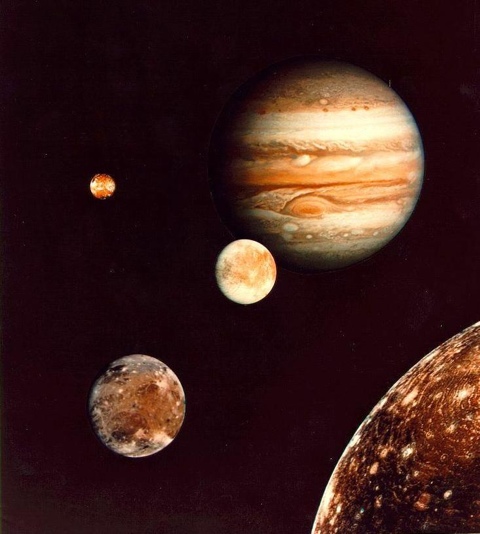 In new research just published in Proceedings Of The National Academy Of Sciences it’s been found that ‘earth-like’ planets are unlikely in systems with ‘hot Jupiters’. Hot Jupiters are extremely hot, close-orbiting, Jupiter-like planets.

The research was done by using data from NASA’s Kepler mission to look at ‘hot Jupiters’ and check for the presence of other planets, indicated by slight dimming as the planet passes between its sun and the Earth.

Of the 63 identified ‘hot Jupiters’, the researchers found no evidence of companion stars. That means that either there are no companion planets, the planets are too small to be detected this way, or they orbit in ways that don’t allow their detection.

Though, after expanding the search to include ‘hot Neptunes’ or ‘warm Jupiters’, they found possible companion planets.

“The implications of these findings are that systems with Earth-like planets formed differently than systems with hot Jupiters,” Alan Boss, of the Carnegie Institution For Science, is quoted as saying. “Since we believe that hot Jupiters formed farther out, and then migrated inward toward their stars, the inward migration disrupted the formation of Earth-like planets. If our sun had a hot Jupiter, we would not be here.”