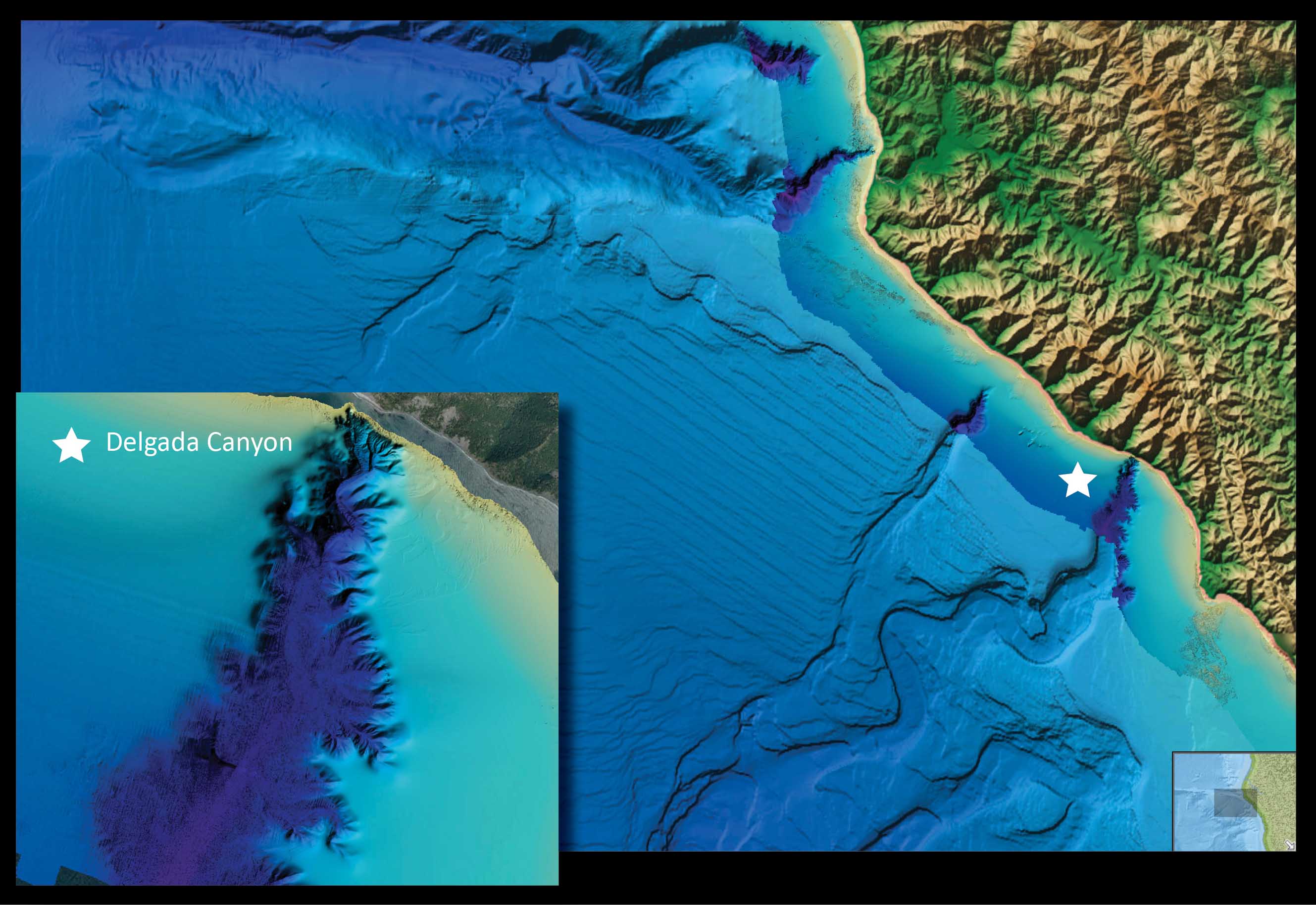 The National Oceanic and Atmospheric Administration of America has released maps and other data concerning the world’s coasts, continental shelves, and deep ocean available for anyone to view online.

The information has been available to scientists for a long time, but viewing the data was restricted by the need for specialised software and a scientific background. Now, anyone can explore undersea features and view detailed visualisations of the sea floor and coast thanks to the internet.

According to NOAA, the “The new online data viewer compiles sea floor data from the near shore to the deep blue, including the latest high-resolution bathymetric (sea bottom) data collected by NOAA’s Office of Coast Survey primarily to support nautical charting.”

To compare this new data viewer to Google Earth is to severely undermine the level of data available for the average user to access. An easy to use legend helps explains the lines running across the screen, and a variety of layers that are turned on and off with the press of a button make this not only a valuable tool for researchers and scientists, but a fascinating teaching and learning tool for the rest of us.

The Marine Geology and Geophysics Division run by McLean is part of the NOAA’s National Geophysical Data center which is responsible for compiling, archiving, and distributing Earth observations rom space, marine geology information, and international natural hazard data and imagery.

“For serious scientists, the new viewer allows an important preview capability that will help speed data access and analysis. But its real power is exposing a new audience to NOAA data,” said LCDR Dan Price, bathymetric program manager at NGDC. “I showed the new viewer to my neighbors and they were blown away by the detail and features revealed.”