Skip to content
Loading...
How A Small School In Rural Zambia Will Finally Get Electricity
7 Water And Energy Conservation Strategies For Large Families
How 200 Solar Lights Found Their Way To A Small School In Rural Zambia
Ørsted Consolidates Customer Solutions & Bioenergy Divisions
India’s NTPC Limited Offers Solar Power Project Management Services To ISA Members
5 Tips to Make Your First Bike Commute to the Office a Successful One
Congress Charges Ahead on Energy Storage: (BEST) Act
First Round of 15 Winners of Reinventing Cities Competition Announced, Creating New Beacons of Sustainable Design & Construction
5 Major UK Businesses Powered by Renewable Energy
Buy An Electric Car And Save The Planet! Not So Fast, Consider The Alternatives First
Why Do Republicans Now Hate On Christian Morals, National Security, Democracy, The US Constitution, The Rule Of Law, The FBI, The CIA, Honesty, & The US Deficit?
Don The Con & Crew Creating Alternative Reality That Is Almost Completely Fake
Nasty Gas Smells In Long Beach Launch AQMD Long-Term Investigation — We’re There, And It’s About Time!
BicycleGreen Your LifeTransport & Travel 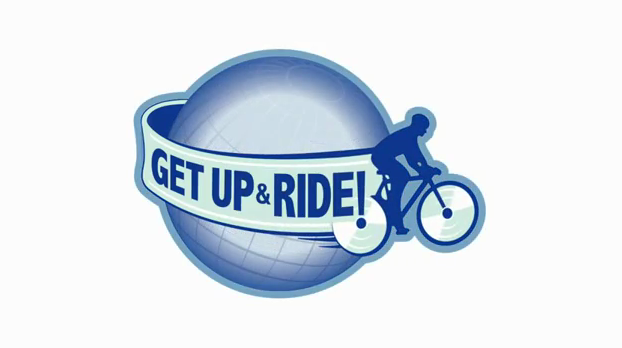 A big 1st annual National Bike Challenge will start this May and run through August 31. To join in the challenge, there’s a simple 3-step process:

As you bicycle, you will be competing with others around the country who have joined the challenge.

“Riders will compete for prizes and awards on the local and national level, including a Grand Prize trip through California wine country from Trek Travel,” the initial press release stated.

“There’s nothing like riding a bike with your friends and colleagues, and the National Bike Challenge will create a new social network of cyclists stretching from coast to coast,” said Andy Clarke, Executive Director of the League of American Bicyclists.

Curious where this idea came from? Here’s the backstory:

“The online initiative was piloted by Kimberly-Clark (K-C), Endomondo and the Bicycle Federation of Wisconsin in 2011. The idea was sparked by K-C research engineer, Rob Gusky, and K-C extended the competition to its 57,000 global employees. The Challenge proved to be a great team building and wellness activity for K-C’s sustainability efforts globally. Participating K-C employees logged 357,739 miles globally, with U.S. employees pedaling 182,210 miles. The success in Wisconsin led to a bigger vision: Taking the challenge to the national level…. The platform for the National Bike Challenge was created by Endomondo, a maker of mobile phone apps that have 7.5 million users worldwide. ”

If you’re interested in getting rolling in this national social media challenge, join a team or start a new one, and check out the various prizes, informational and inspirational videos and documents, and more over on the Endomondo site.