For many of us, we’re never going to see an aurora. We simply live too far away from the poles. We might be able to make do with photos people have taken from the ground, but even that doesn’t match up with the video and image below, which show the aurora australis over Antarctica on September 11, 2005. 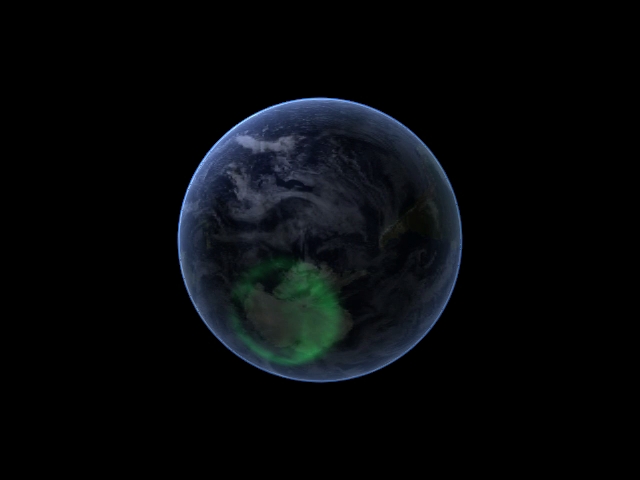 The image was captured by NASA’s IMAGE satellite after a record-setting solar flare sent plasma hurtling towards Earth to crash into it’s magnetic shield.