Skip to content
Loading...
How A Small School In Rural Zambia Will Finally Get Electricity
7 Water And Energy Conservation Strategies For Large Families
How 200 Solar Lights Found Their Way To A Small School In Rural Zambia
Ørsted Consolidates Customer Solutions & Bioenergy Divisions
India’s NTPC Limited Offers Solar Power Project Management Services To ISA Members
5 Tips to Make Your First Bike Commute to the Office a Successful One
Congress Charges Ahead on Energy Storage: (BEST) Act
First Round of 15 Winners of Reinventing Cities Competition Announced, Creating New Beacons of Sustainable Design & Construction
5 Major UK Businesses Powered by Renewable Energy
Buy An Electric Car And Save The Planet! Not So Fast, Consider The Alternatives First
Why Do Republicans Now Hate On Christian Morals, National Security, Democracy, The US Constitution, The Rule Of Law, The FBI, The CIA, Honesty, & The US Deficit?
Don The Con & Crew Creating Alternative Reality That Is Almost Completely Fake
Nasty Gas Smells In Long Beach Launch AQMD Long-Term Investigation — We’re There, And It’s About Time!
Fires

Smoke from the Lateral West Fire burning in the Great Dismal Swamp National Wildlife Refuge (GDSBWR) in southeastern Virginia was caught by the GOES-13 satellite streaming out to the east.

The GOES-13 satellite captures images every 15 minutes, and they’ve been put together in the videos below to show a three day animation of the event. 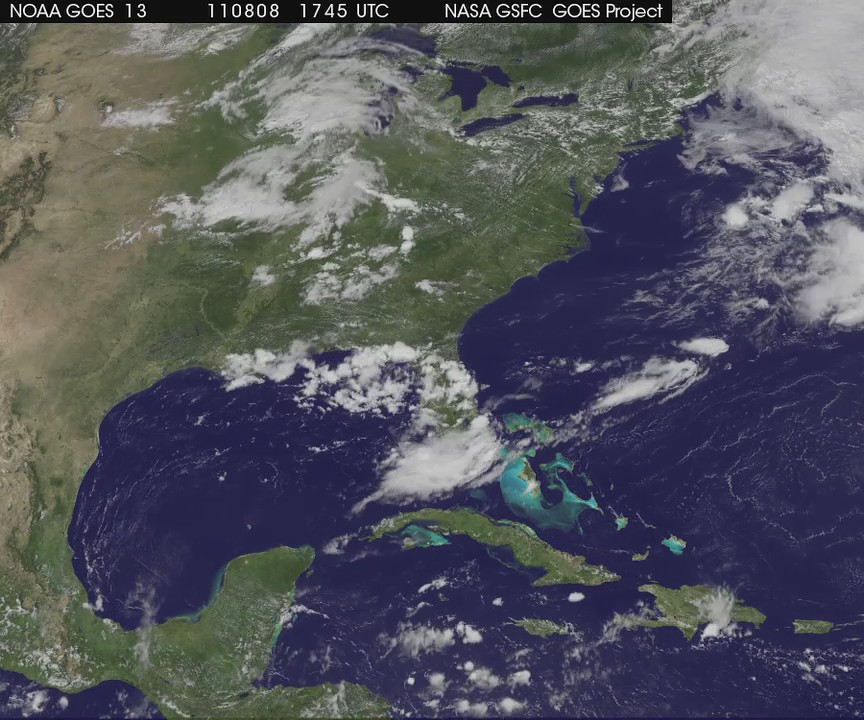 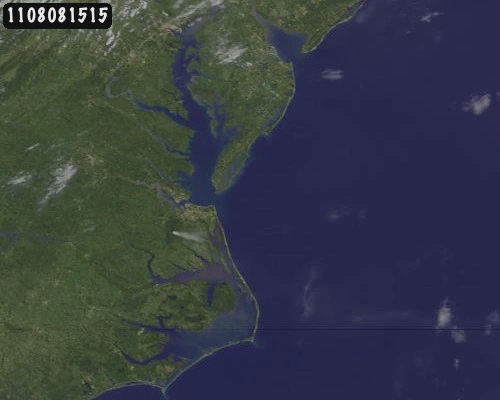 Centered southwest of Lake Drummon in the GDSBWR, southeast of Suffolk, Virginia, InciWeb is reporting that the fire began from a lightning strike in the refuge. Existing drought conditions provided extra fuel for the blaze.

By Thursday the 11th of August, the fire was only 10 percent contained and had already consumed a whopping 5,700 acres of land. There are currently 158 personel on the fire, including 21 engines, 5 bulldozers and 4 helicopters. For more and regular information on the fire, check out InciWeb’s page.