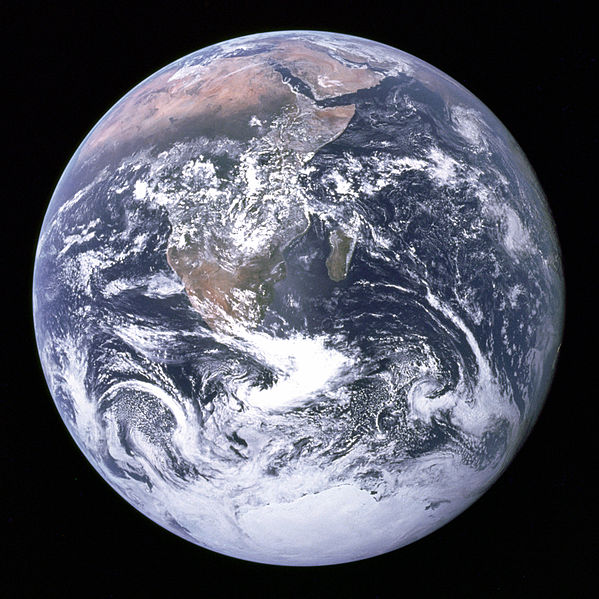 Determining the age of Earth’s continental crust has been the primary method of determining conditions on Earth for the past 4.4 billion years. The crust modified the composition of the mantle and the atmosphere, supports all life on Earth that we know of, and is a massive sink for carbon dioxide.

Not surprisingly then, we pay a lot of attention to it.

Formerly, the only effective way scientists had to measure the age of the continental crust was to compare it to that of the mantle from which many assumed it had grown. However, it has become increasingly clear that using the mantle as the reference point to date the newer crust can lead to incomplete interpretations.

Subsequently, Dr Bruno Dhuime of Bristol’s School of Earth Sciences and colleagues have determined a new method to calculate the age of the crust, based on the isotope composition of the average new continental crust.

“Ages calculated this way are significantly younger than model ages calculated from the isotope composition of the depleted mantle,” Dr Dhuime said.  “New ages obtained are more consistent with the geological record, which opens new perspectives in crustal evolution studies based on radiogenic isotopes.”

Their findings are published in the most recent edition of the journal Science, in a paper called ‘When Continents Formed,’ along with authors Chris Hawkesworth and Peter Cawood.